Brothers and former rugby players, Michel + Nico, hail from Biarritz, the rugby-loving South West of France. Having hung up their boots, Michel spent some time as a social worker and Nico as an architect before they began their directing journey. Their passion and ambition is what you’d come to expect from athletes. Their style is, in many ways, a reflection of their former lives… real, honest, sensitive and beautiful.

First practicing their craft through self-funded documentaries based around various sports, Michel + Nico taught themselves to film, light, edit, post, and animate their own work. Their ability to connect with real characters on-screen and a strong cinematic flair soon grabbed the attention of the advertising world and Red Bull was the first to recognise their talent picking up one of their documentaries. However, it wasn’t long before they were applying their new found skills to commercials.

Michel + Nico’s first commercial project for Gillette launched during the Six Nations, and featured British and Irish Lions star, George North. The film resonated much further than just the rugby community with such a clear demonstration of their talent under their belt, leading to work for brands such as Sky sport, BBC, Mercedes, Renault, SEAT, Lucozade, and Underarmour. They have also been shortlisted for the YDA at Cannes, British Arrows, Creative Circle, ACIP, Kinsale and Shots Awards.

In recent times, the scale of Michel + Nico’s work has grown, and they are currently prepping a brand commercial for The Royal Bank of Canada featuring various Olympic Athletes around the world. 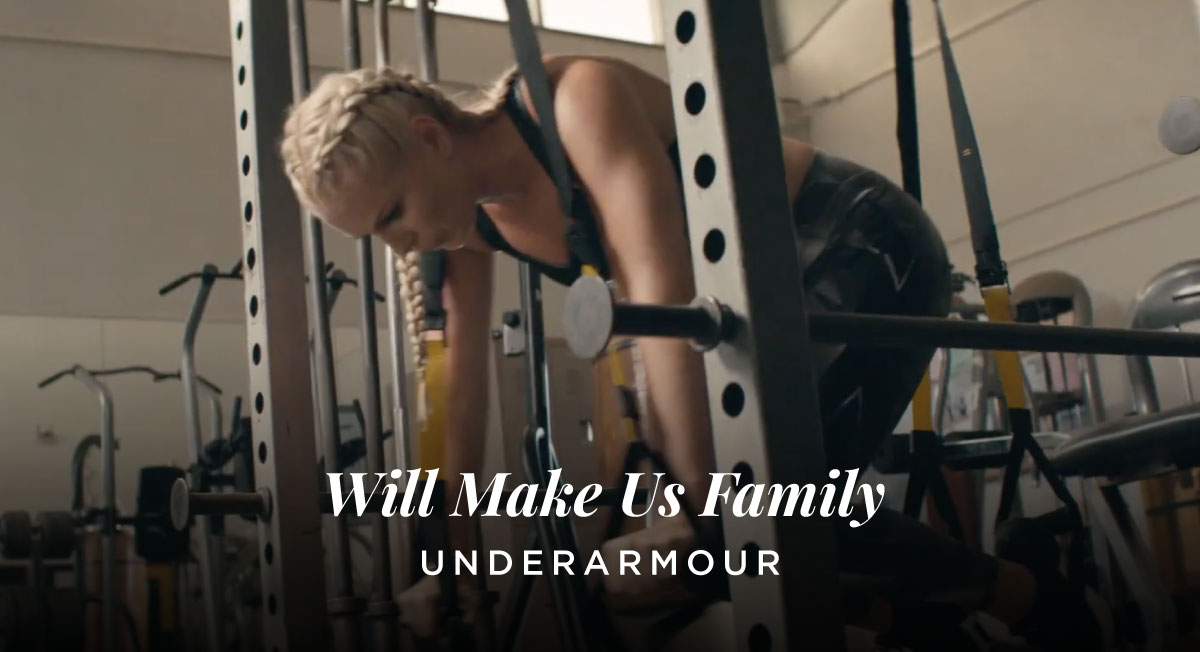 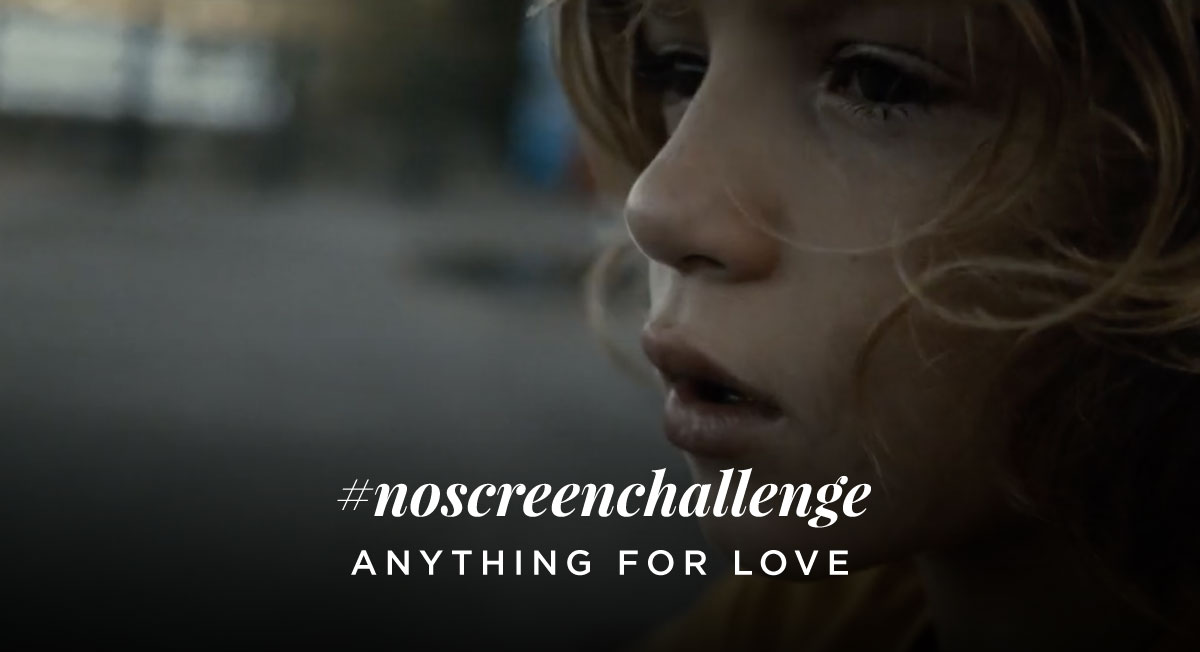 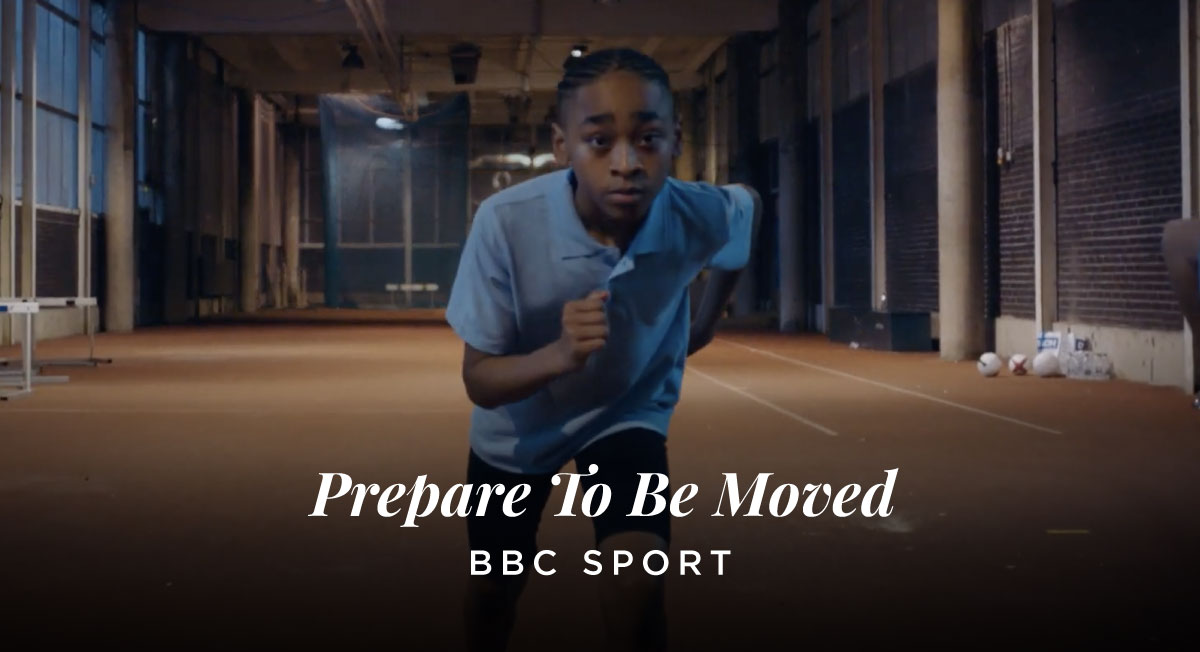 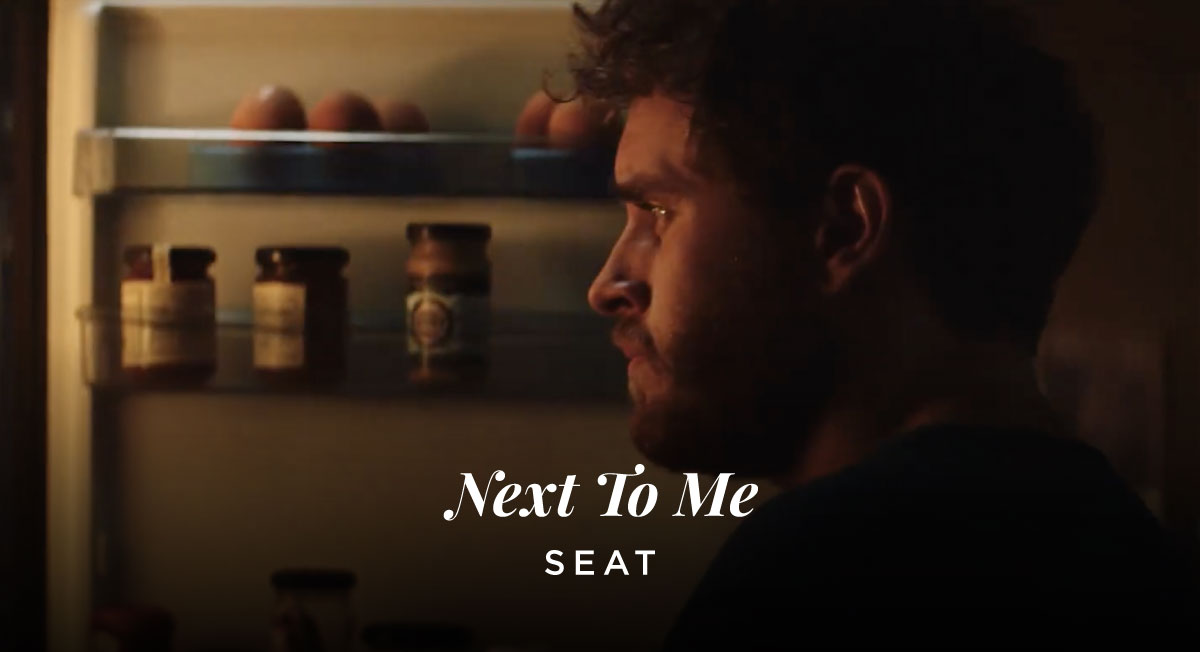