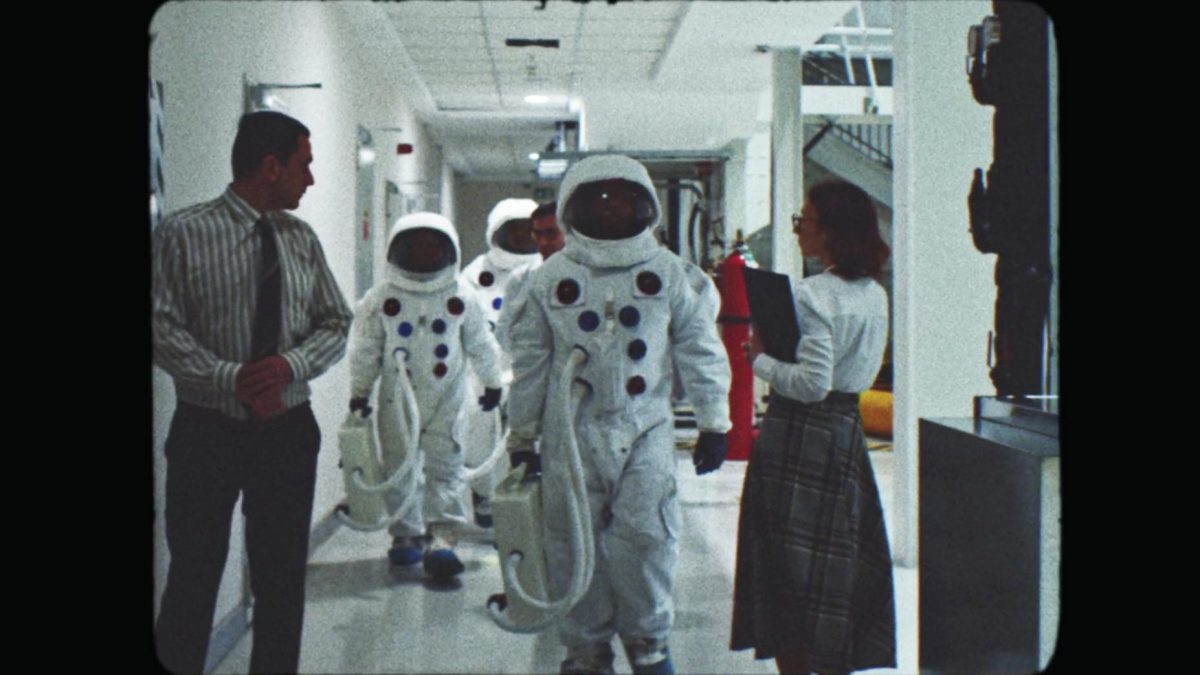 The film was shot in four different countries; Iceland, Turkey, Jordan and Indonesia, with Seven providing line production for the Indonesian leg. The brief was to find locations that had never been shot before, and the Seven team went to great lengths to find unexplored nooks and crannies for the director Nicolas Perez Veiga, and his DOP Khalid Mohtaseb.

Shot predominantly on the island of Java, the team scoured the sorts of remote areas that a film crew wouldn’t usually consider, resulting in finding incredible never seen before locations, often with challenging access, sometimes requiring hikes of over two hours to reach. The Seven team managed the logistics seamlessly to ensure Nicolas and Khalid captured all the shots they needed to tell the story of this epic adventure.

The film itself follows the first steps abroad of three ordinary people, Mariha Falconer, Russ Holmes, and Karlos Kemp, who had never left their home country before, as Turkish Airlines takes them on an unforgettable trip around the world, resulting in a milestone for an estimated 130 million Americans who have never left their country since their birth. 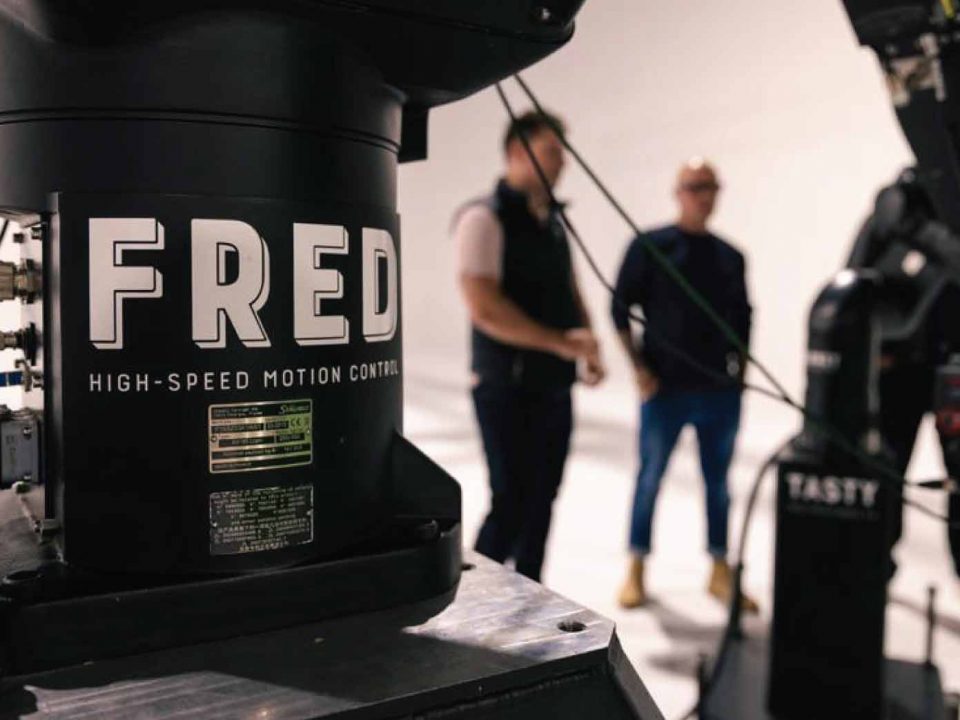 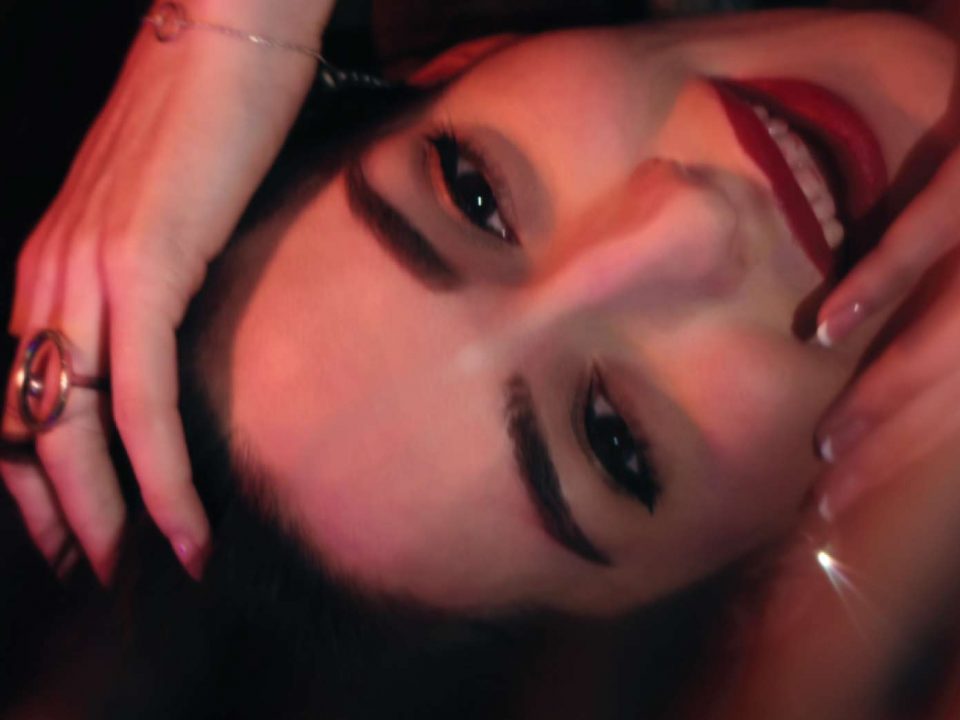 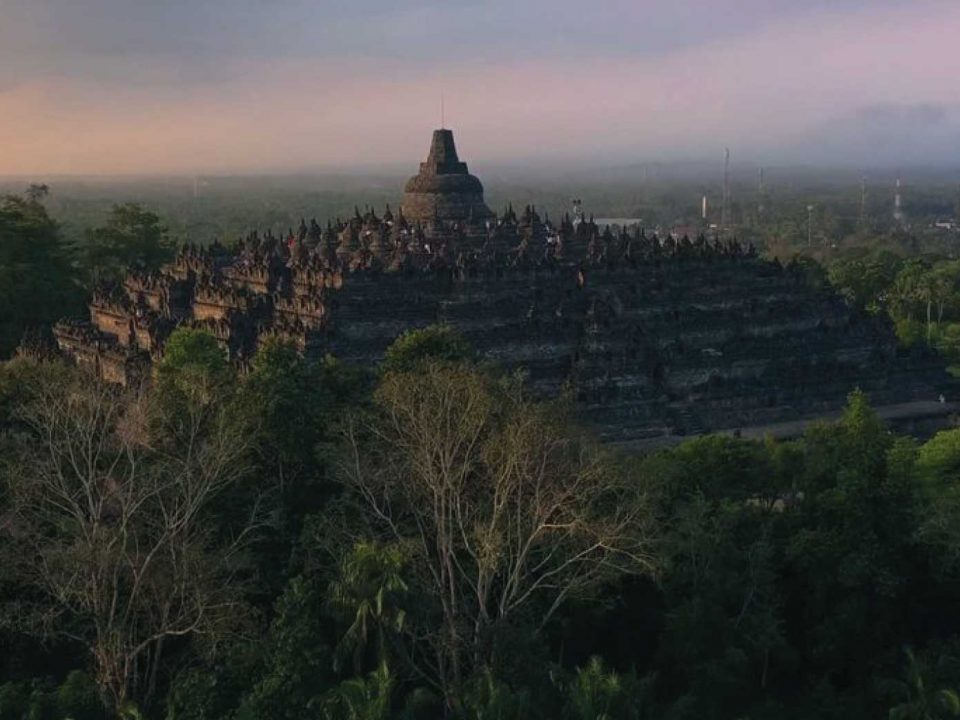