Eugene Lim is a Malaysian based filmmaker/producer drawn to simple language of storytelling and beautifully composed cinematography.

While pursuing his Bachelors in Film & Television at Queensland University of Technology, Eugene was an assistant director on several short films and commercials giving him a great opportunity to learn both the theoretical and practical aspects of filmmaking. Following how the films evolved from the script-stage until the final output have been instrumental that he saw himself representing Malaysia as one of The ‘Remarkable Five’ Young Directors at the AdFest 2006.

He also has a keen eye in animation and special effects, His unique visual style and use of innovative techniques in animation and post, add on to his list of disciplines that distinguishes Eugene from other directors. Occasionally Eugene can be found in the 130 Million year old rainforests of Borneo, as the great George Santayana said “The earth has music for those who listen.” 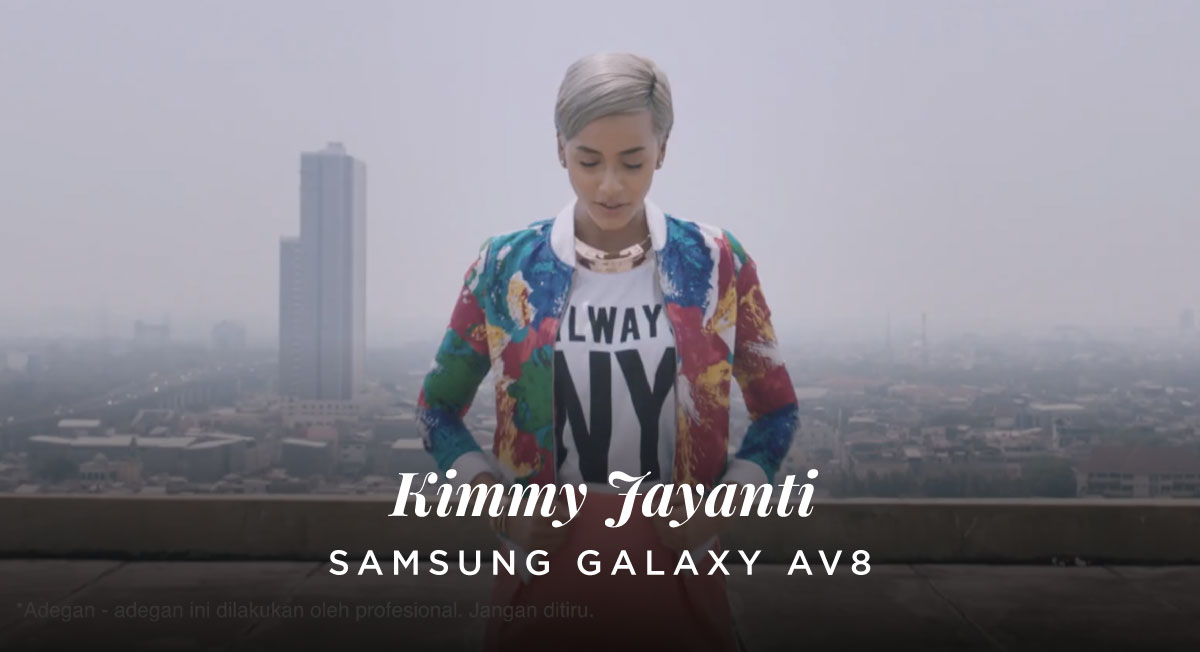 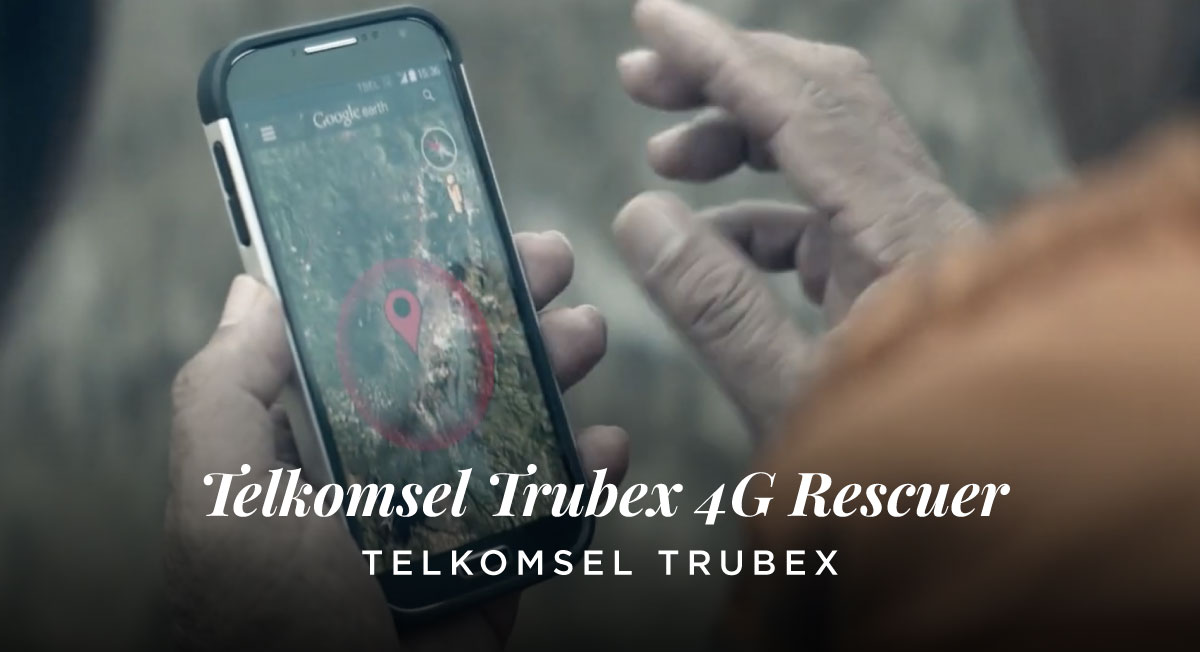 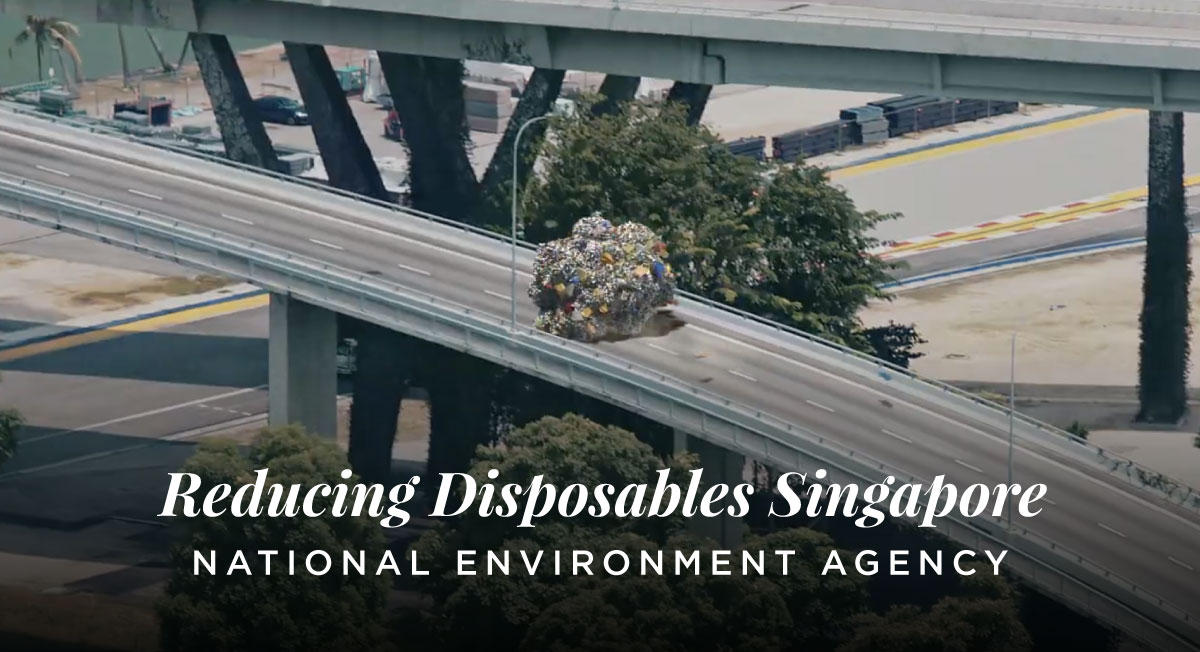 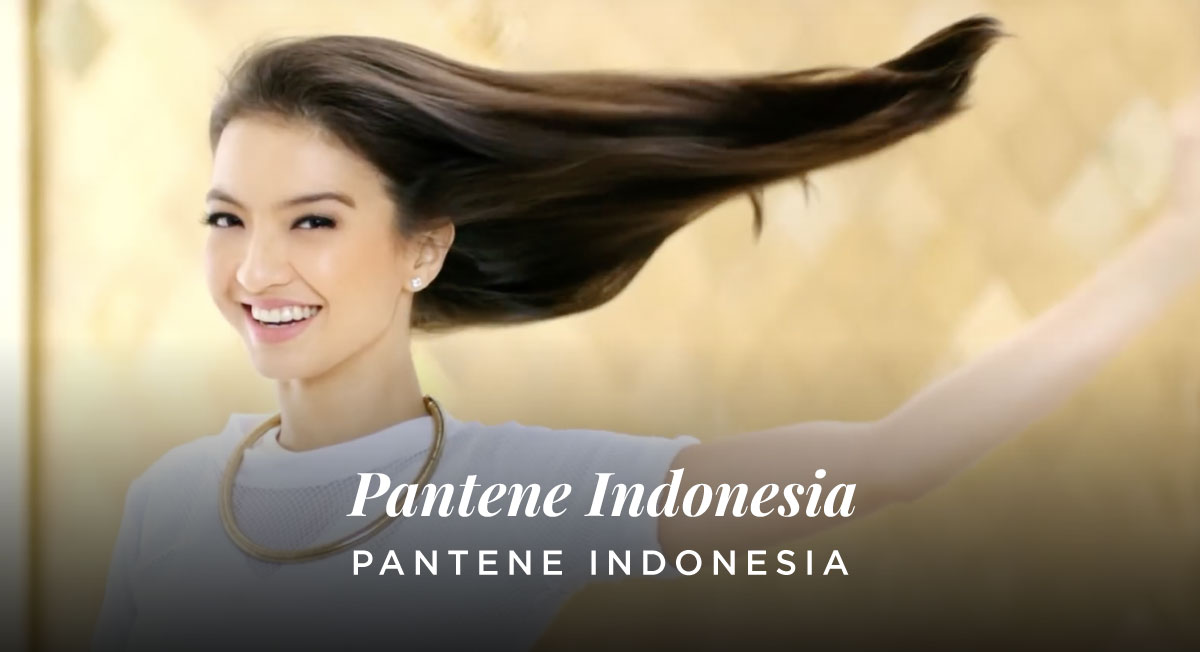 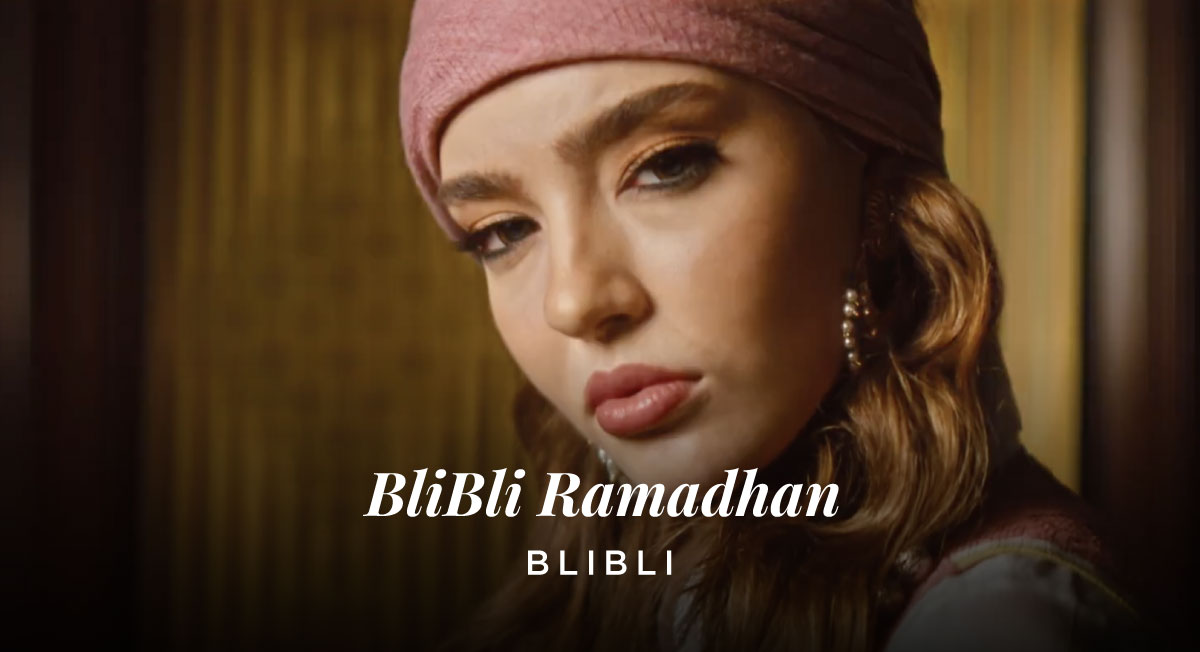