Intrigued by the filmmaking manner at very young age, Henry discovered that film-making was his destiny. Gifted with an eye for design and a flair for creativity, he was a production designer after some serious years of experience as a wardrobe stylist and art director.

Despite his 23 years in the industry, the passion that got him started still burns fiercely within. His adequate experience ensures that he will fervently live up to his standards. Even though he is where he is today as a Film Director, Henry is never afraid to get down and dirty to get the job done.

Up to date, Henry has filmed countless number of commercials for both local and international markets. He has exposed his talents to countries like New York, Europe, China, Taiwan, New Zealand, The Middle East and South East Asia. He has been nominated and won many awards; 3 gold awards at the New York Promax Awards, Best Cinematography and Best Commercial at the Malaysian Film Festival, Best Director at the Kancil Awards (Malaysia’s most prestigious advertising show), and Best Music Video at the AIM (The Malaysian Music Awards). Henry’s success even contributed to Carrot Film’s capture of the Production House of the Year award in 2005. 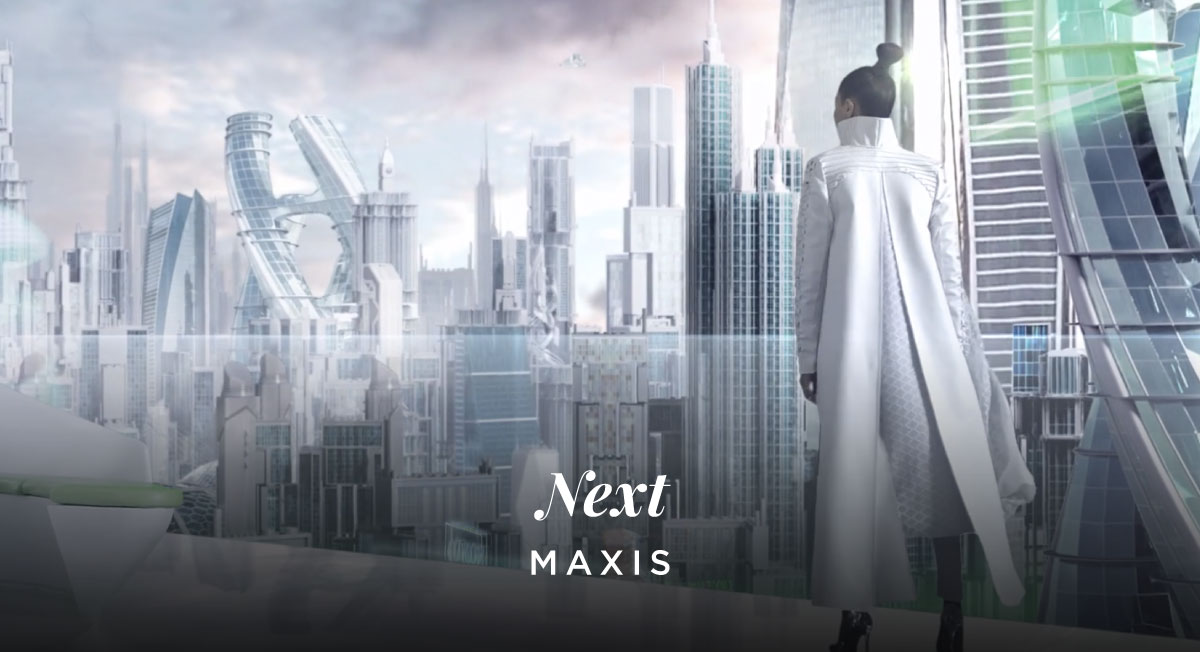 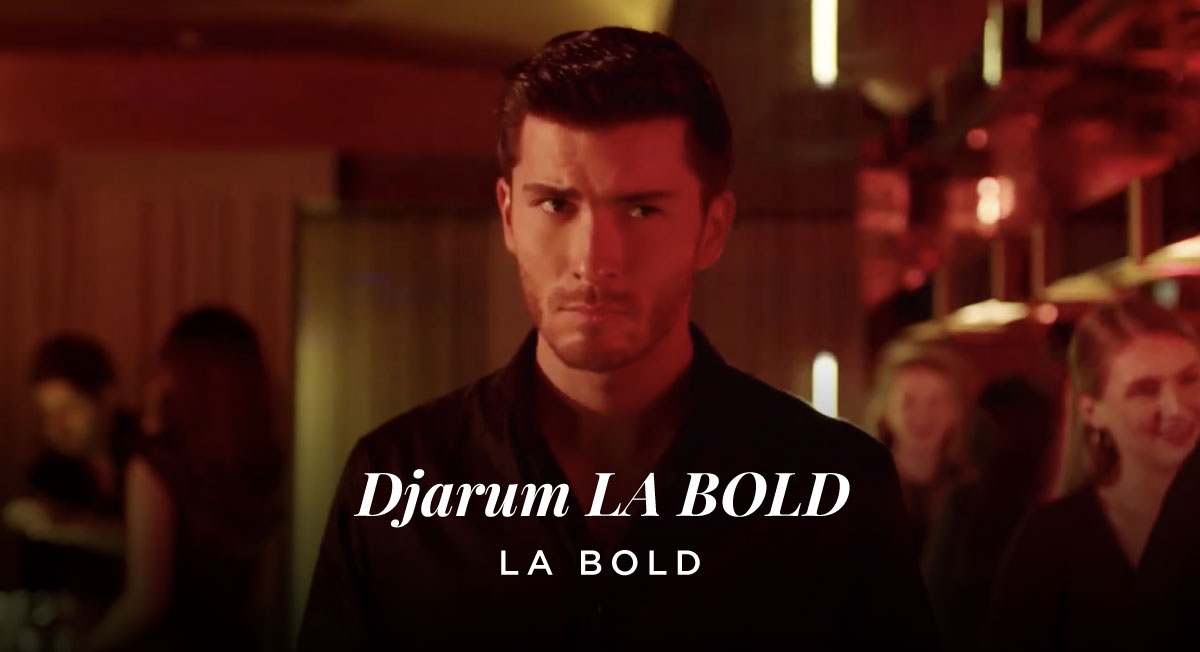 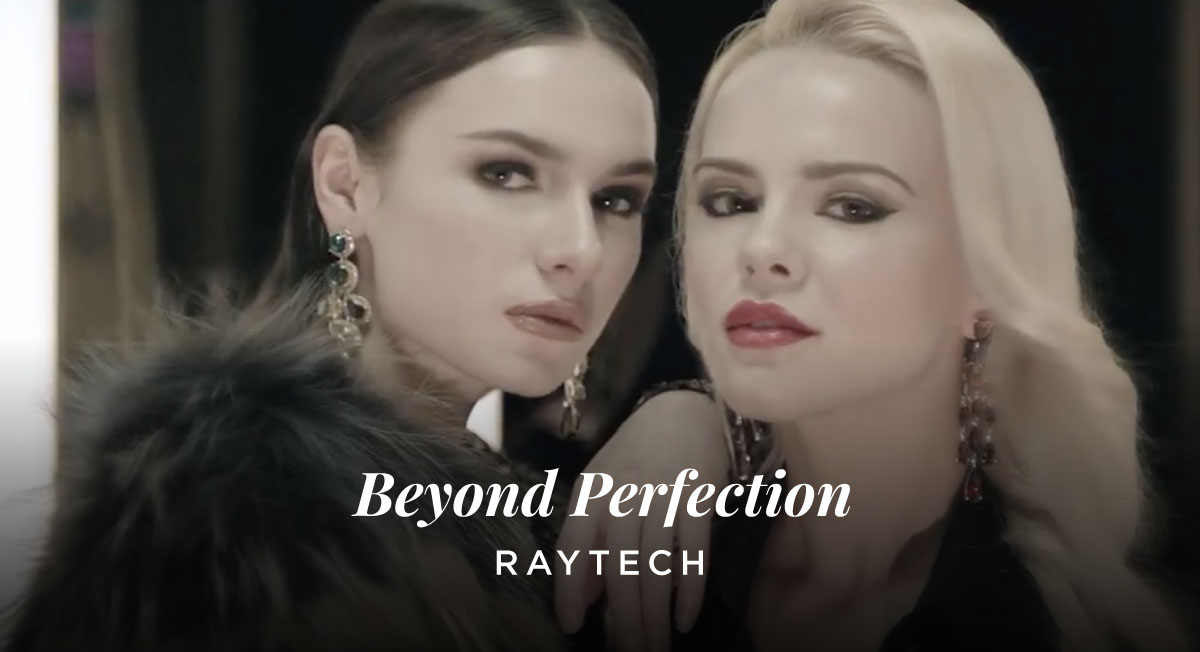 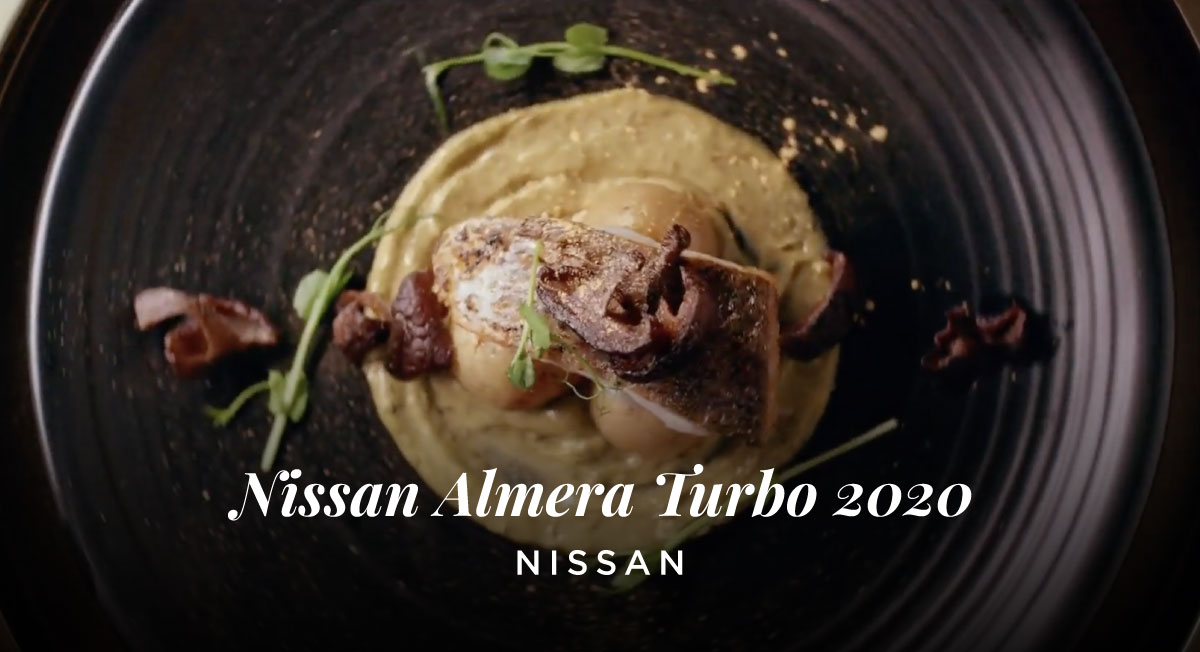 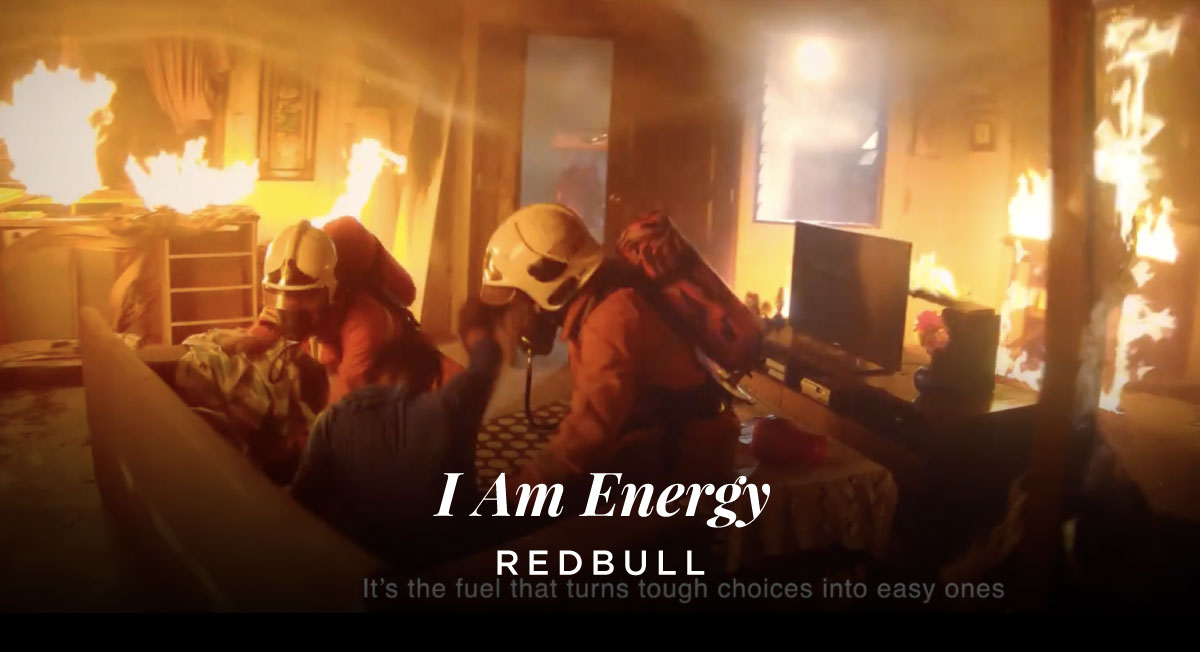