And Geck Geck Prisclla, has worked with agencies such as BBH, BBDO, Grey and McCann for regional interstitials. But beyond her achievements in the advertising world, Broken Crayon (2013), her debut short film, was awarded the Best Short film at the Singapore Short film Festival 2013 and travelled to Hong Kong, Thailand and the UK.

Recognised by The Straits Times as one of Singapore’s rising stars under 30, she is currently working toward her first feature, Ah Girl, which claimed the Open SEA Fund Award at the Southeast Asia Fiction Film Lab in 2018. 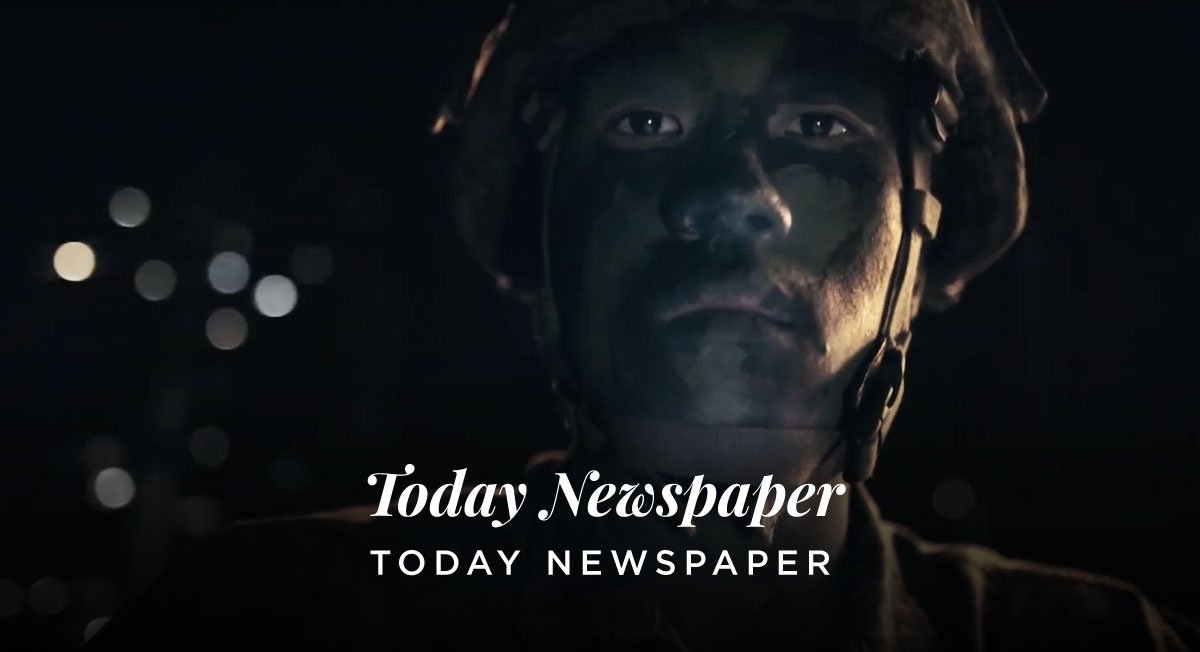 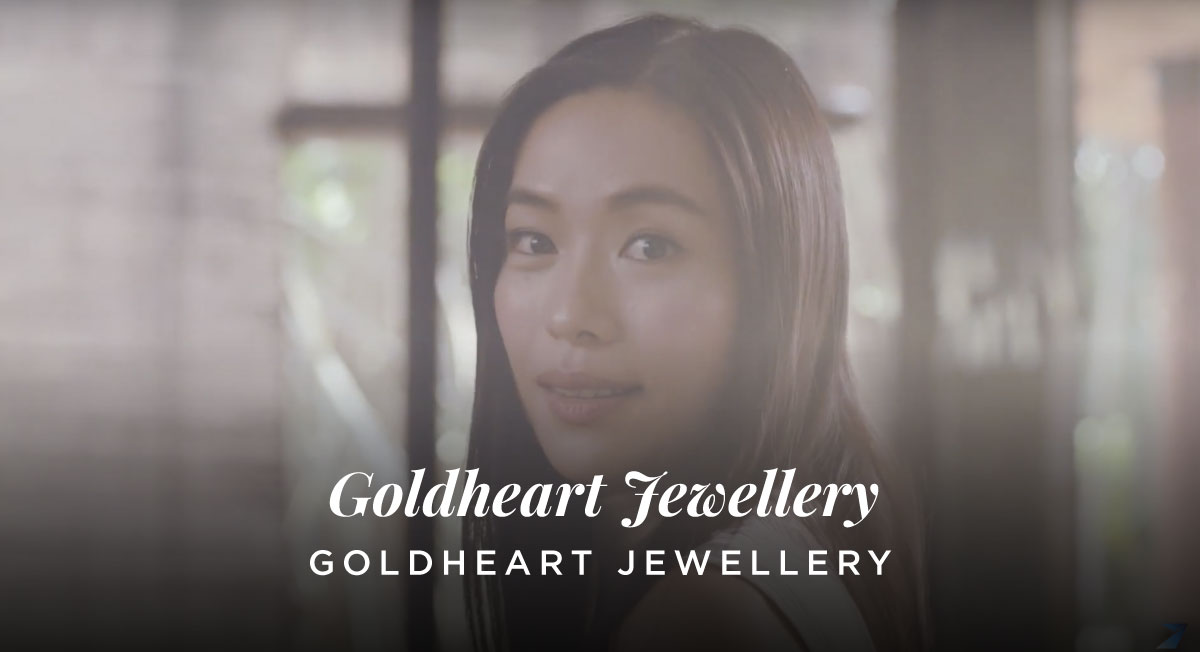 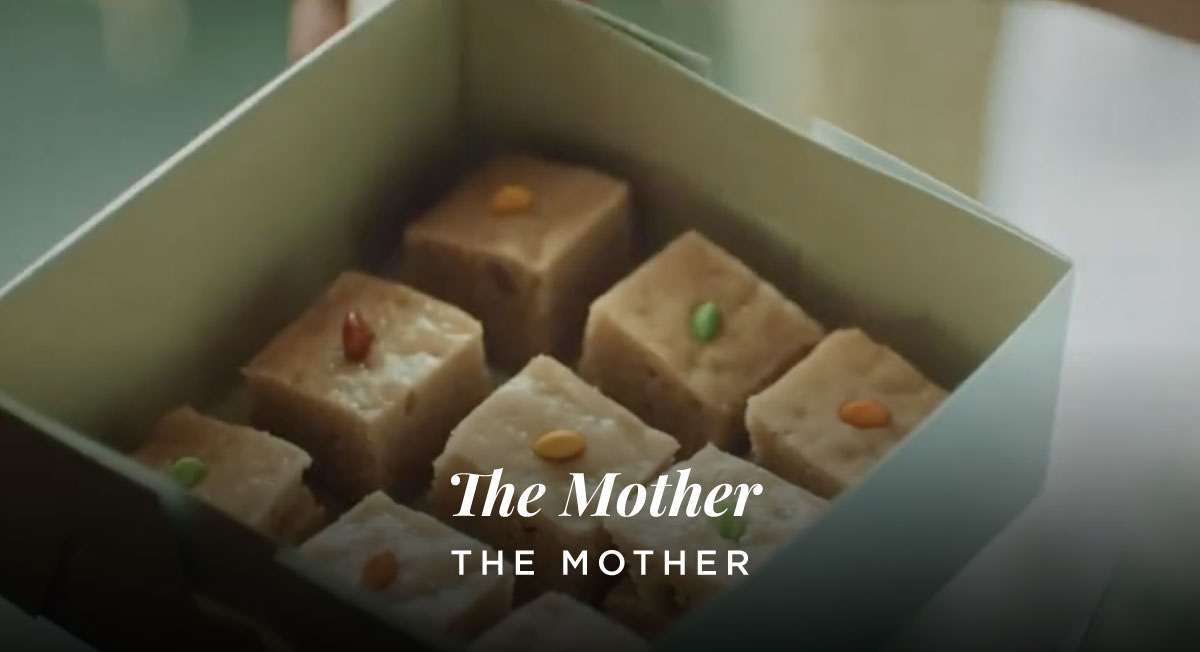 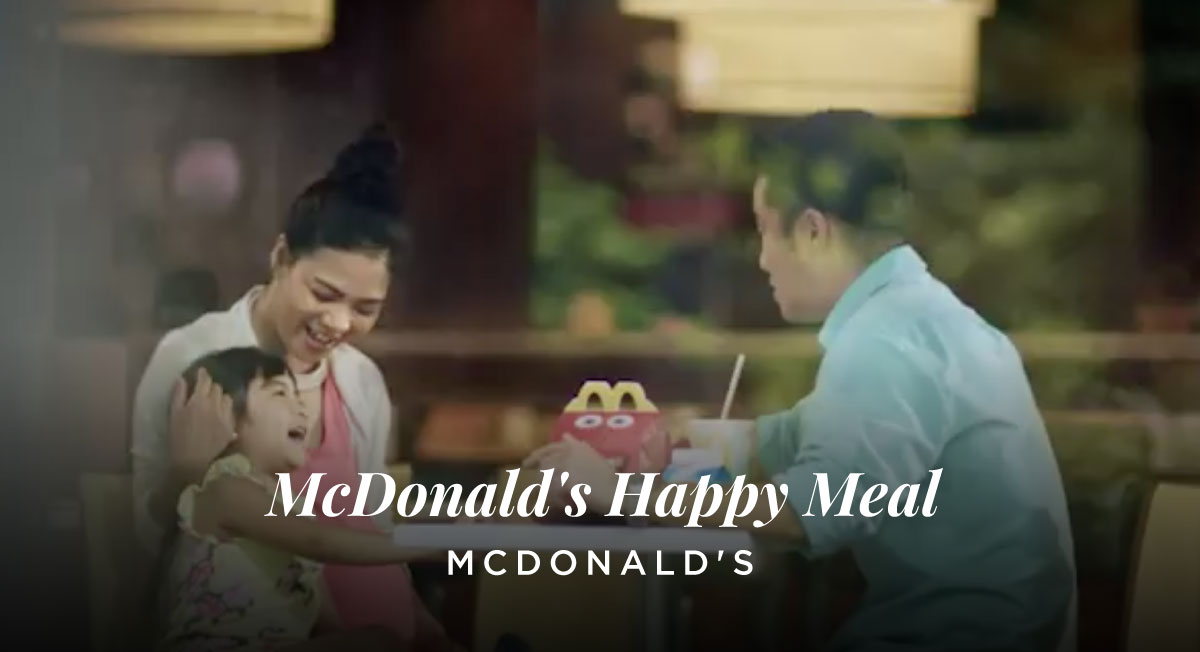