Adekiki started his career as a producer for Jakarta Pelangi Productions for several years and it was during this stint that he discovered his talent for directing – opting to becoming AD before stepping up.

Learning the ply and trade of crafting a film, Adekiki has co-directed commercials along side prestigious directors such as Mark Toia, Agus Makkie, Manjot Bedi and many more. He has since gone on to director numerous commercials on his own focusing on food and story-telling. 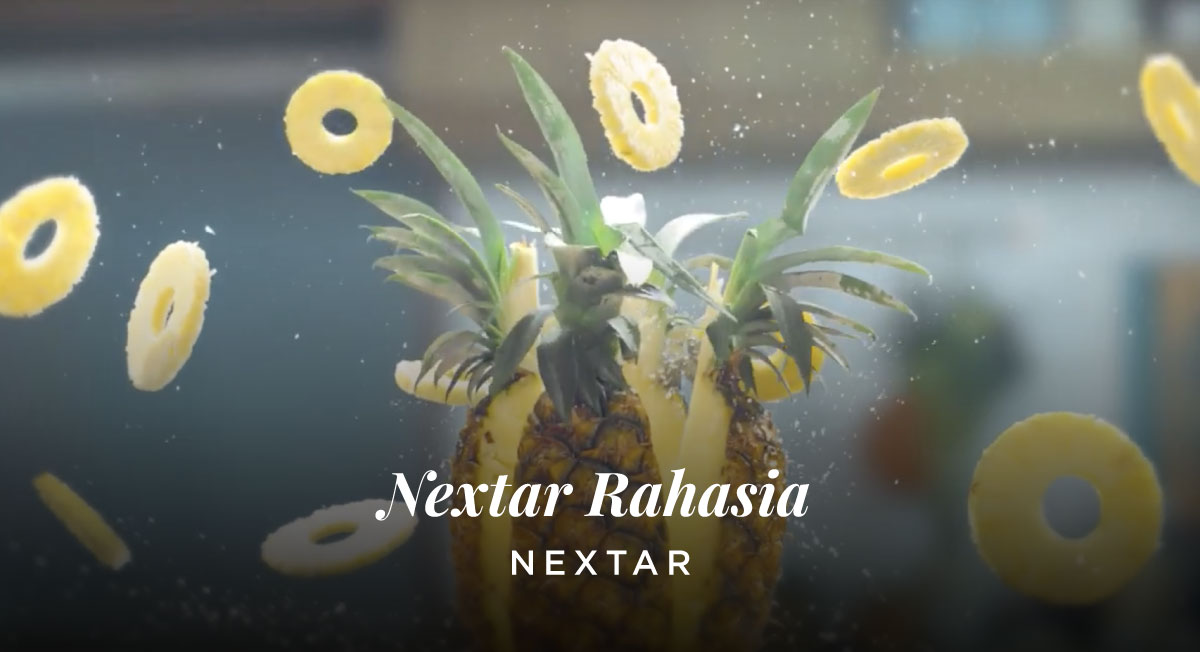 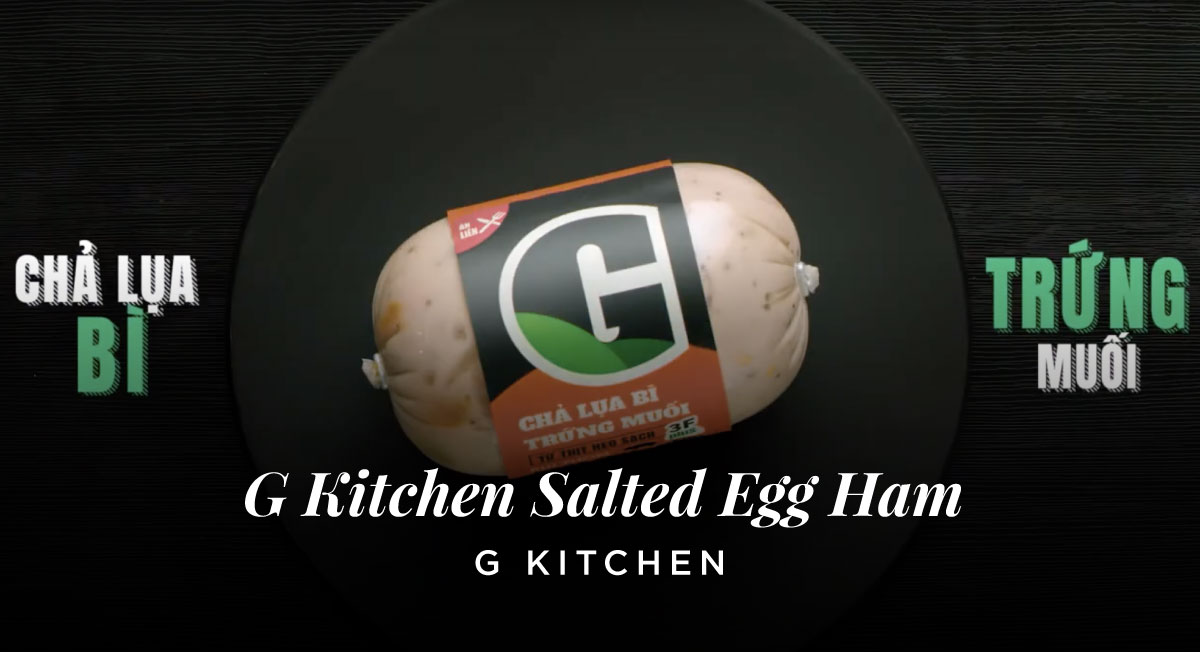 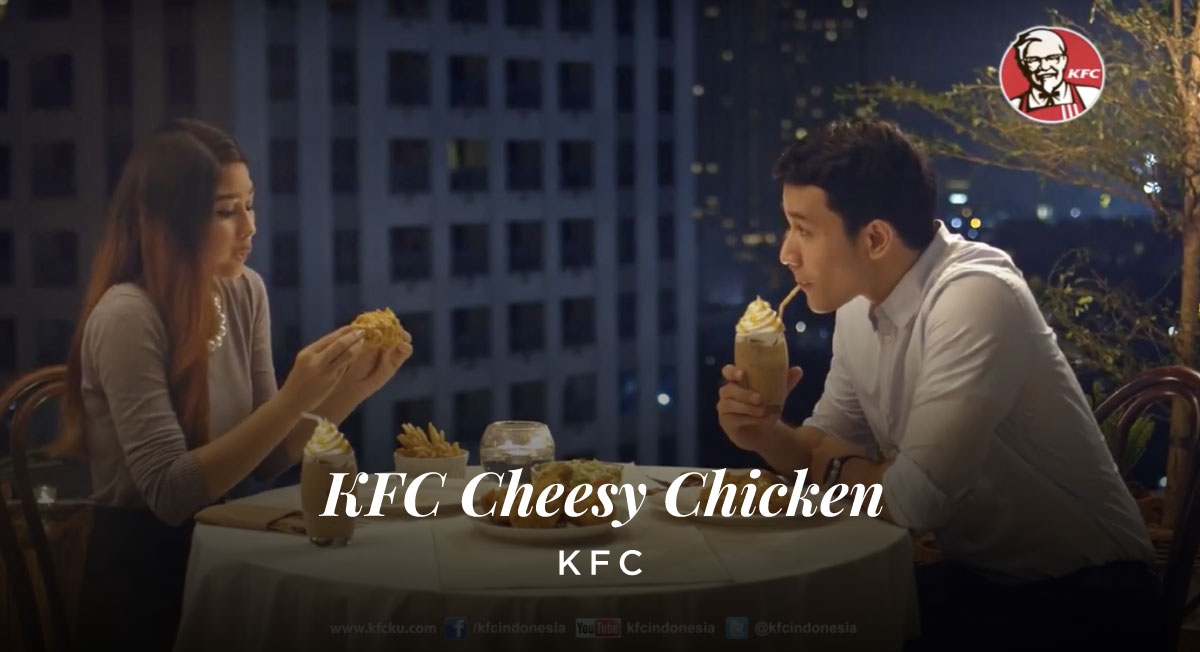 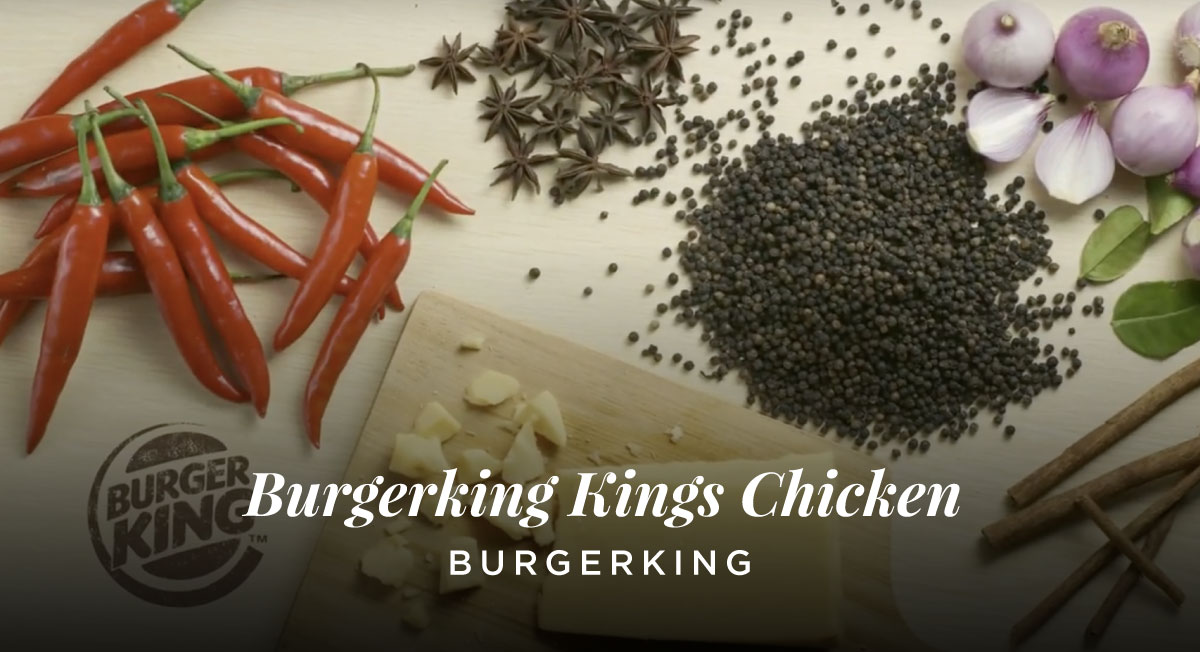 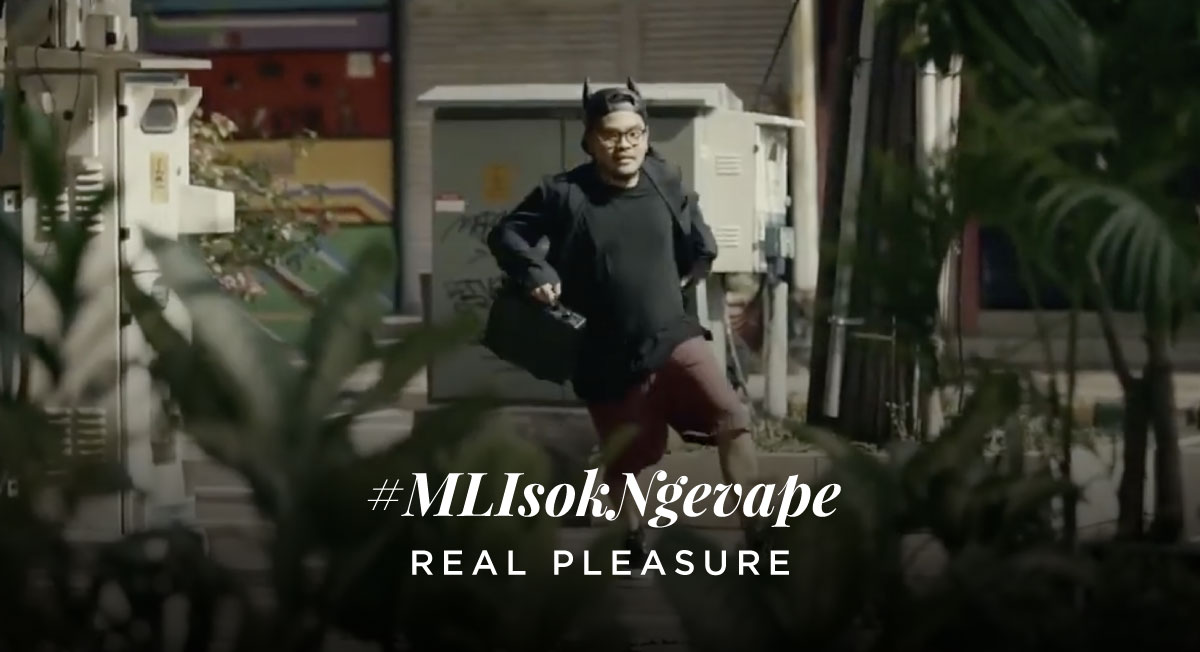