After graduating from high school in 1993, Adi kickstarted his career as a freelance illus-trator for several companies before being recruited as a 3D animator and video editor for Jatayu Cakrawala Production House from 1999 to 2004.

Adi has since advanced his skills in 2004 as a freelance film director executing some of the finest work around Indonesia through TV commercials, company portfolios, short films and music videos to name a few with prestigious brands such as Inez900, Betadine, Halo-doc, Djarum and many more. 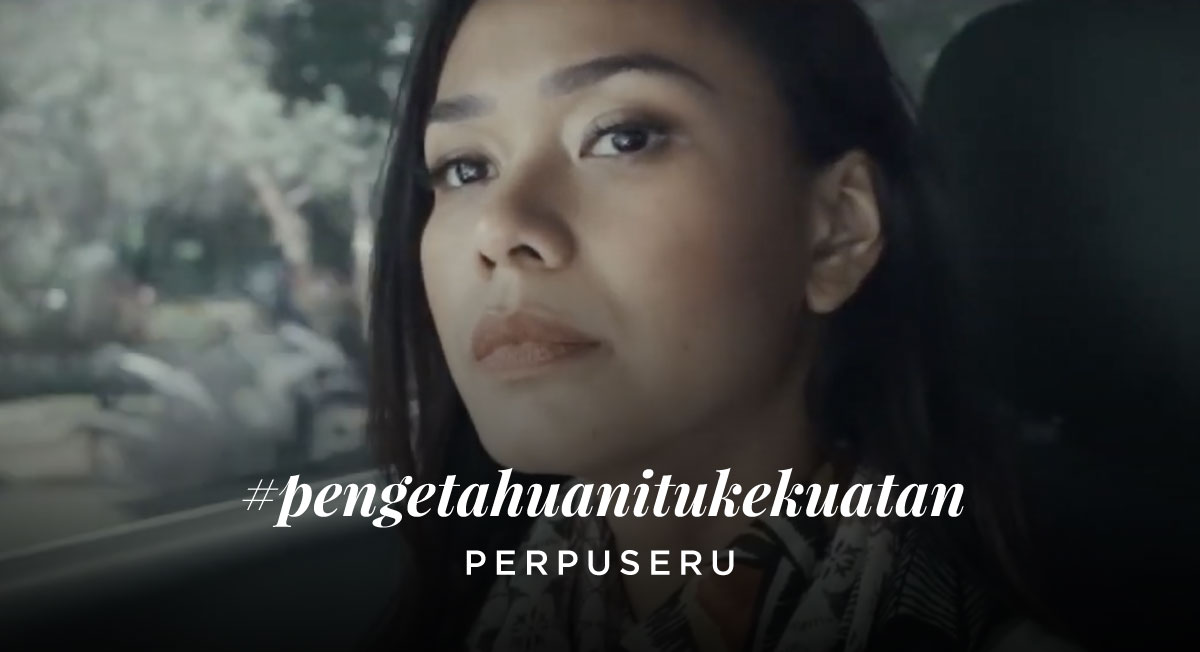 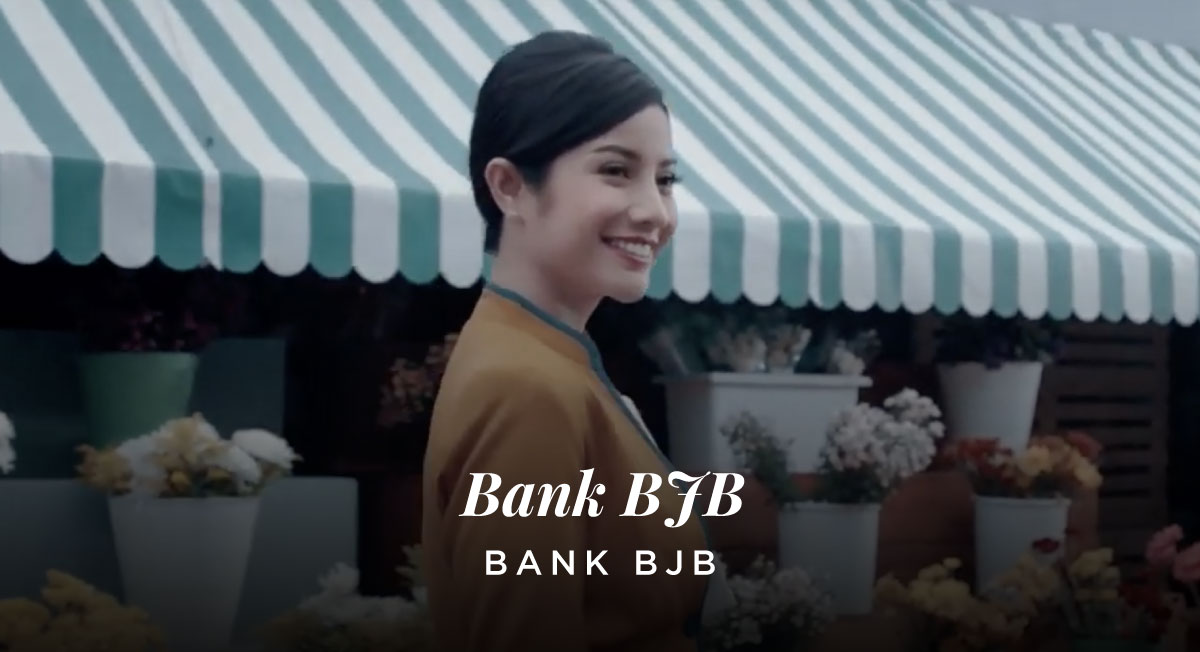 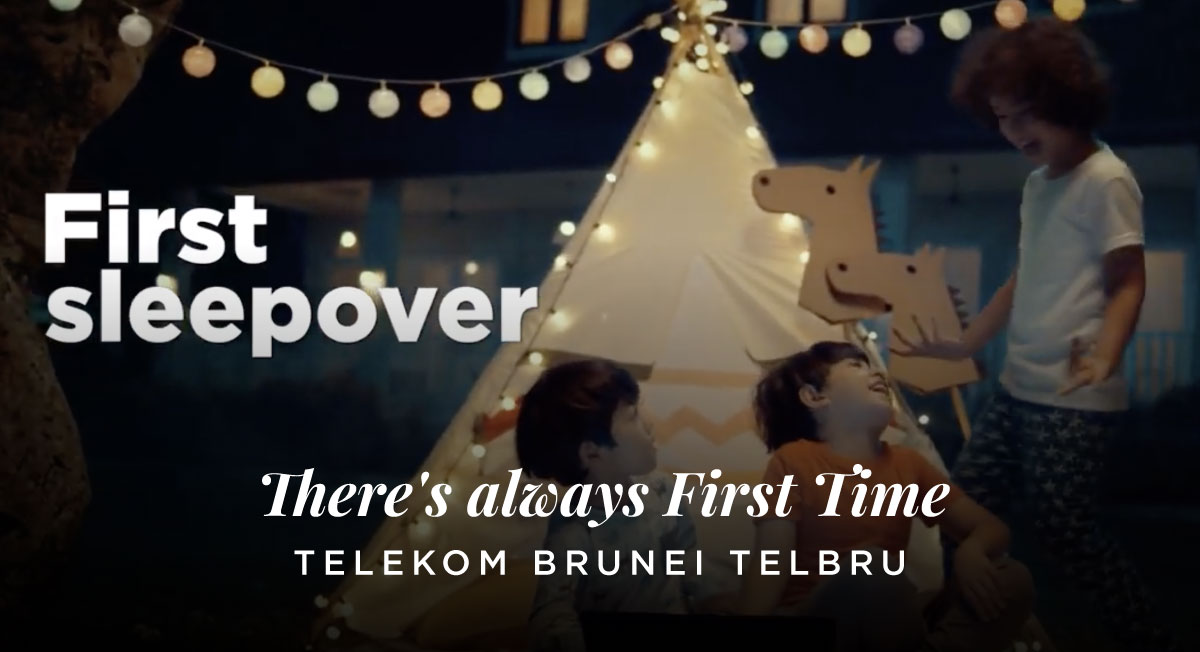 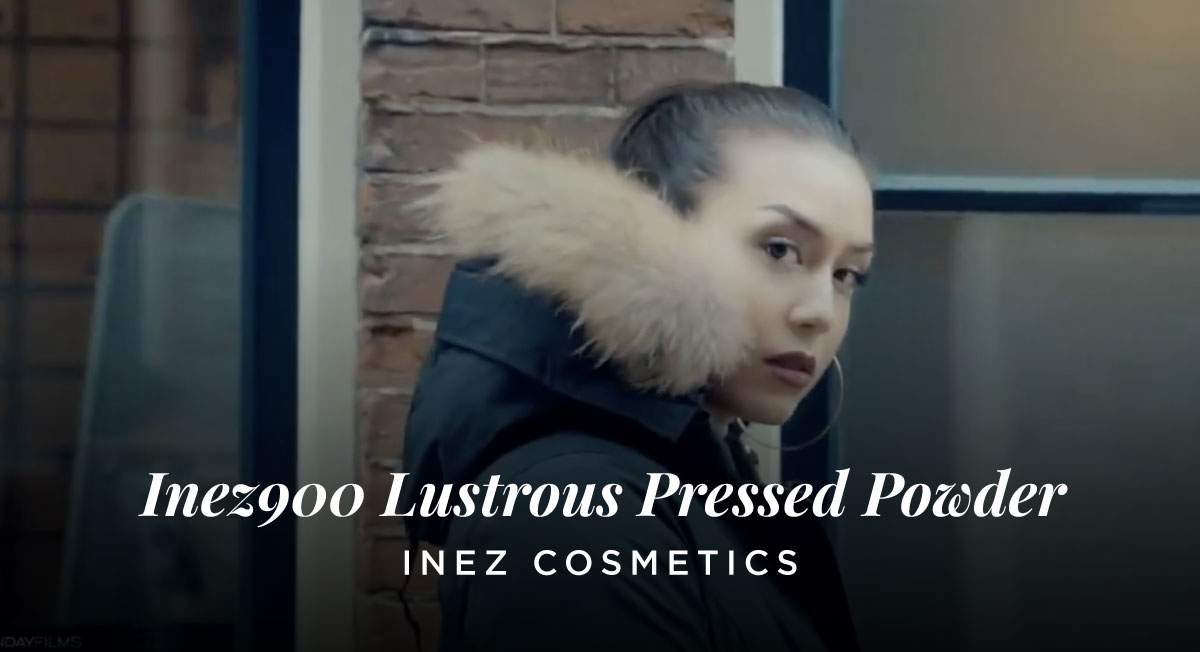 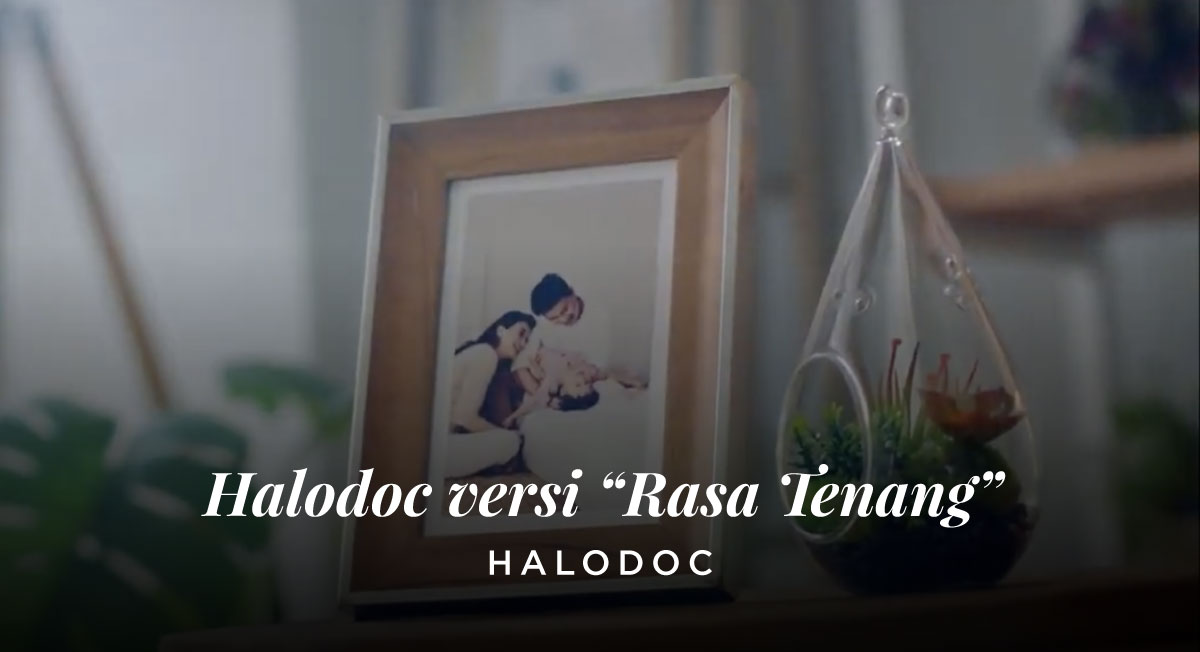