He started his own journey back in 2009 as a TV Commercial Film Director when his second TVC won an international award. It’s the first gold for Indonesia. He is very happy has been involved.

Late 2009, He joined Nayfosindo Production as a resident Film Director and then in late 2010 he joined Squarebox Films for 6 years.

Since July 2016, He trust his wings and fly solo as a freelance Film Director. 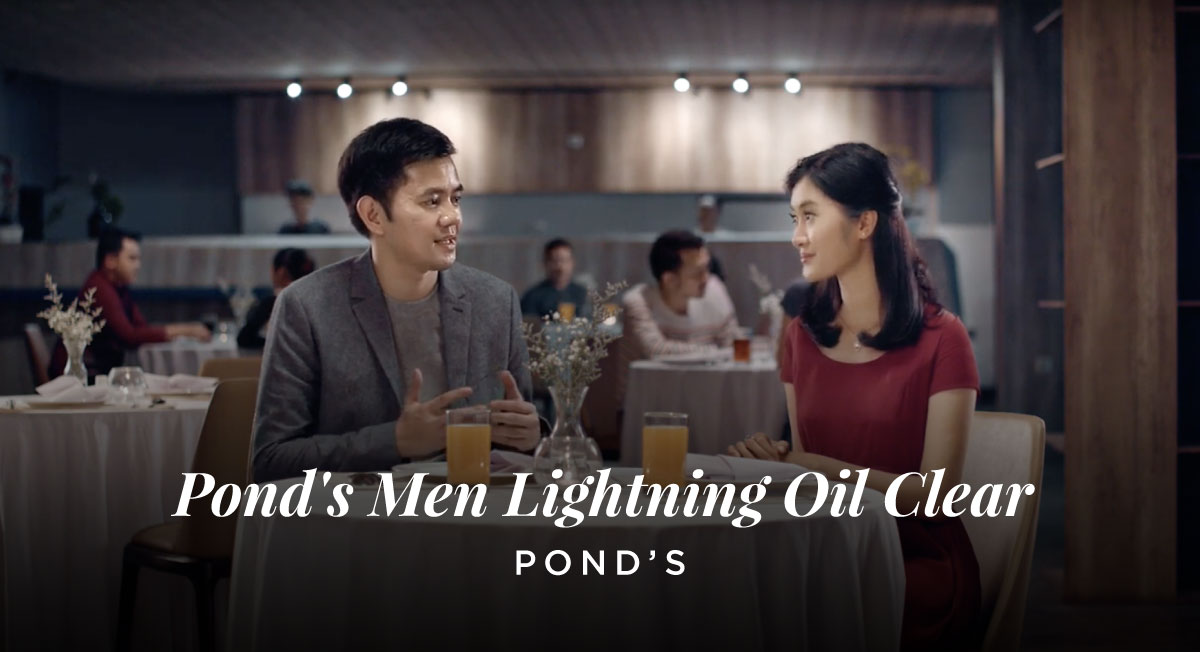 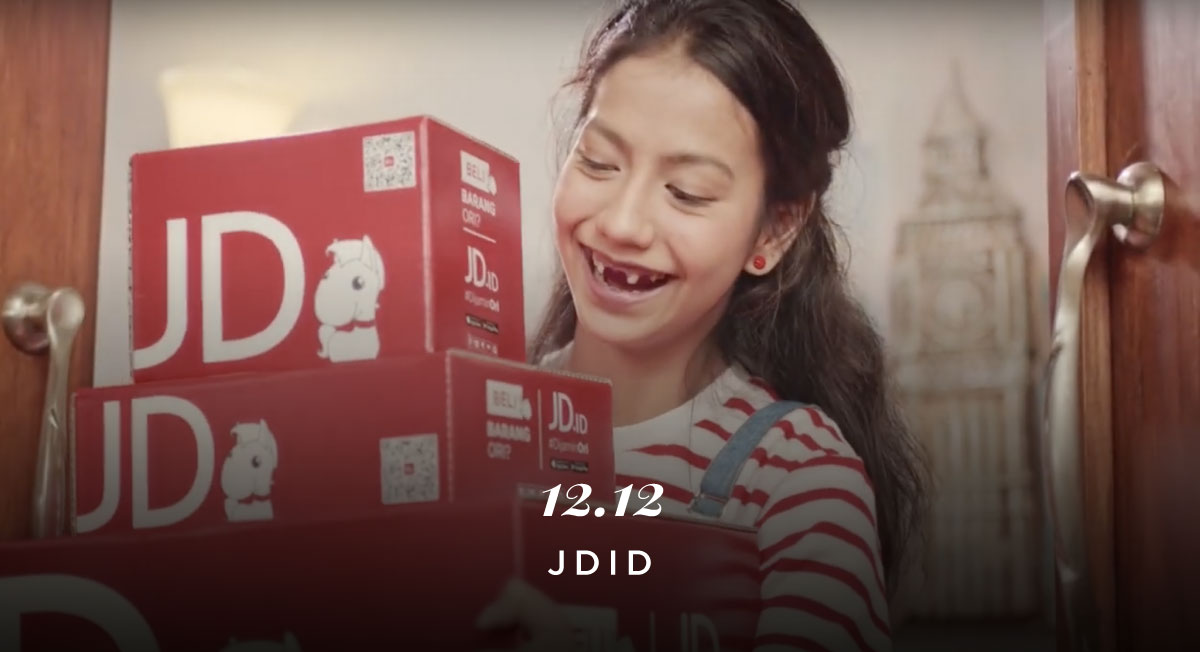 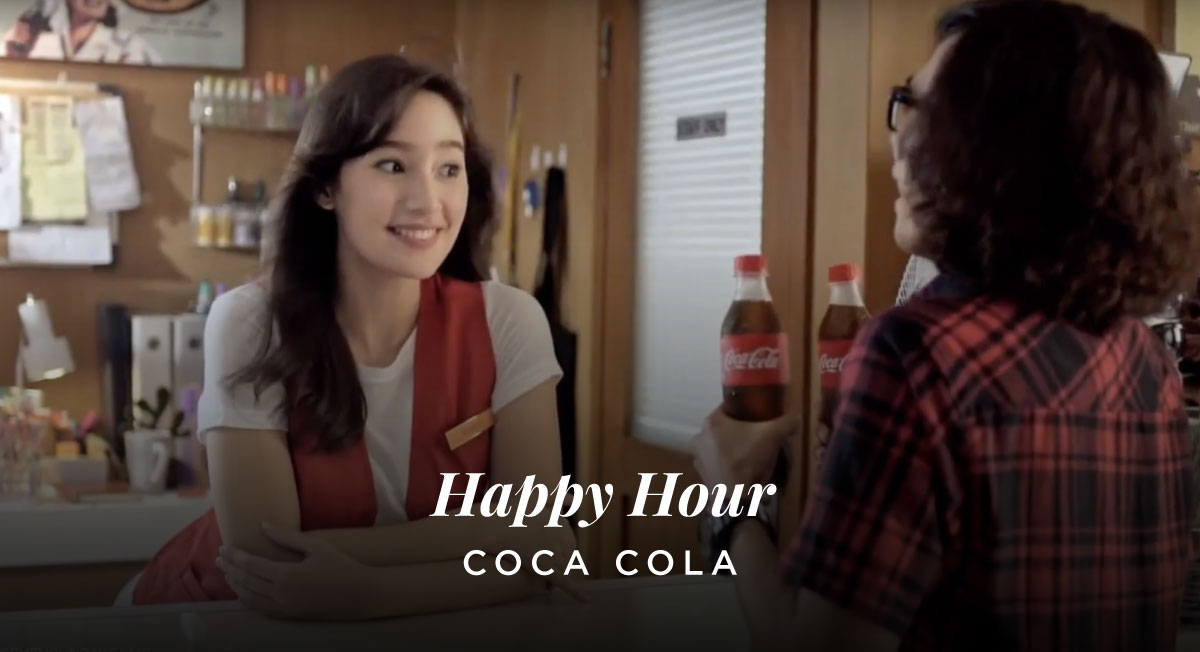 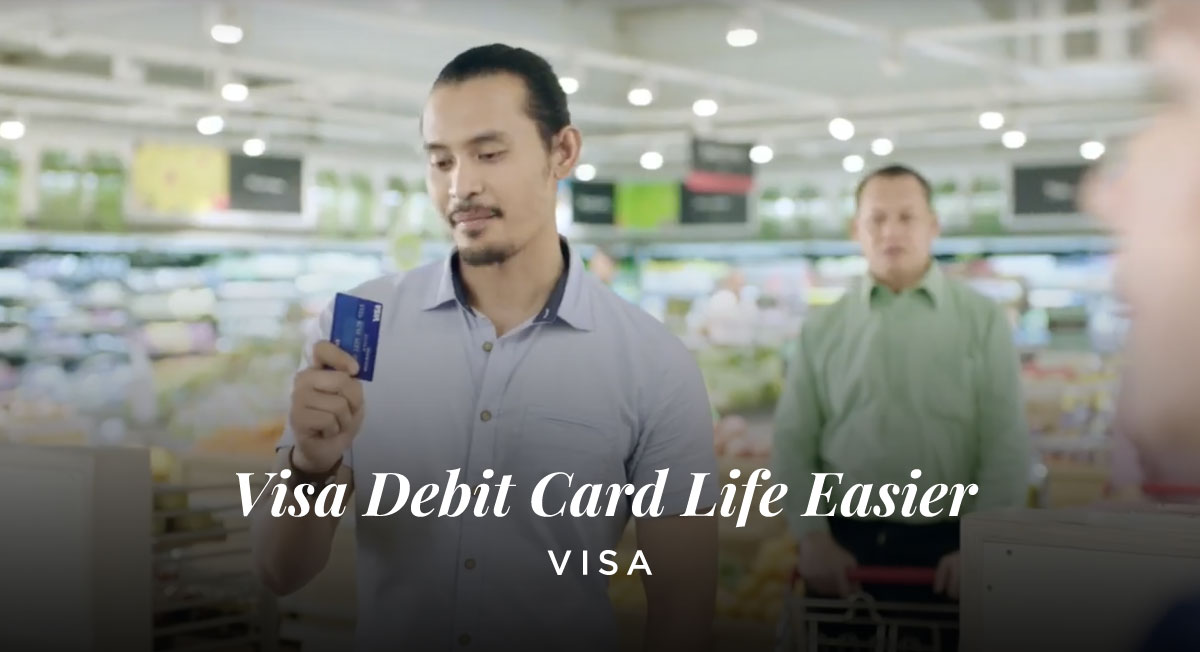 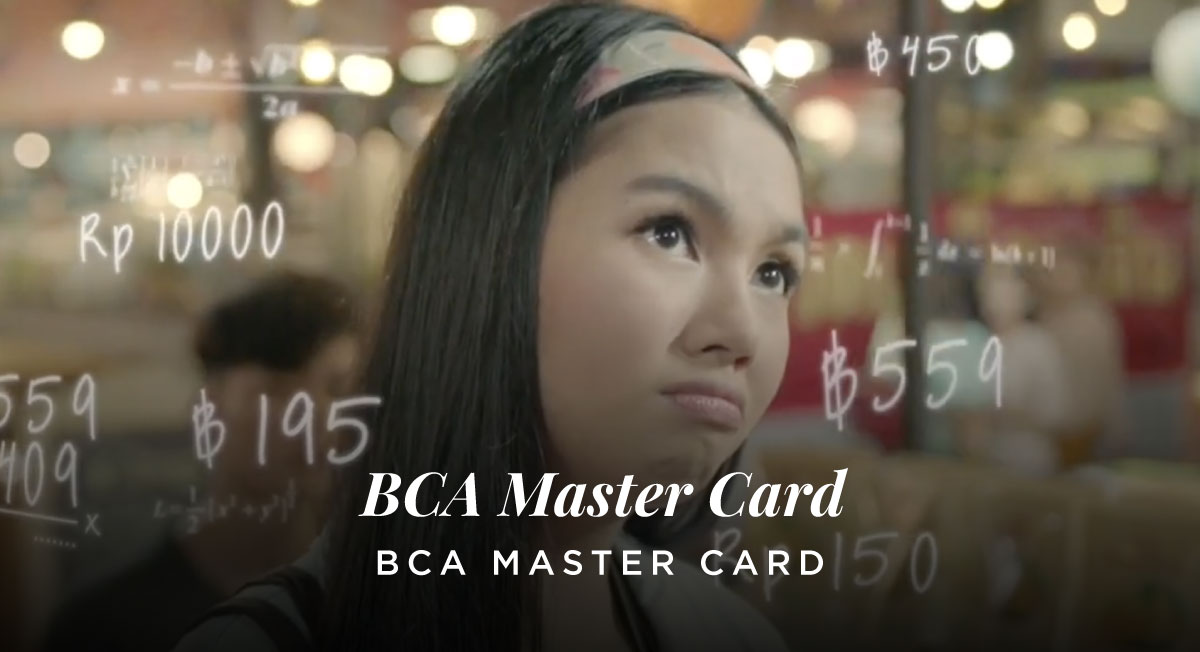