Ayudha Suwono landed her first ever directing gig in 2012 after joining the production industry in 2005. Based in Jakarta, Indonesia – Ayudha packs a massive experience working alongside both local and foreign production houses executing briefs from agencies on a global scale. The essence of her film relies heavily on artsy art direction, conceptual cinematography and a strong group of talents to allow the film to speak by itself. 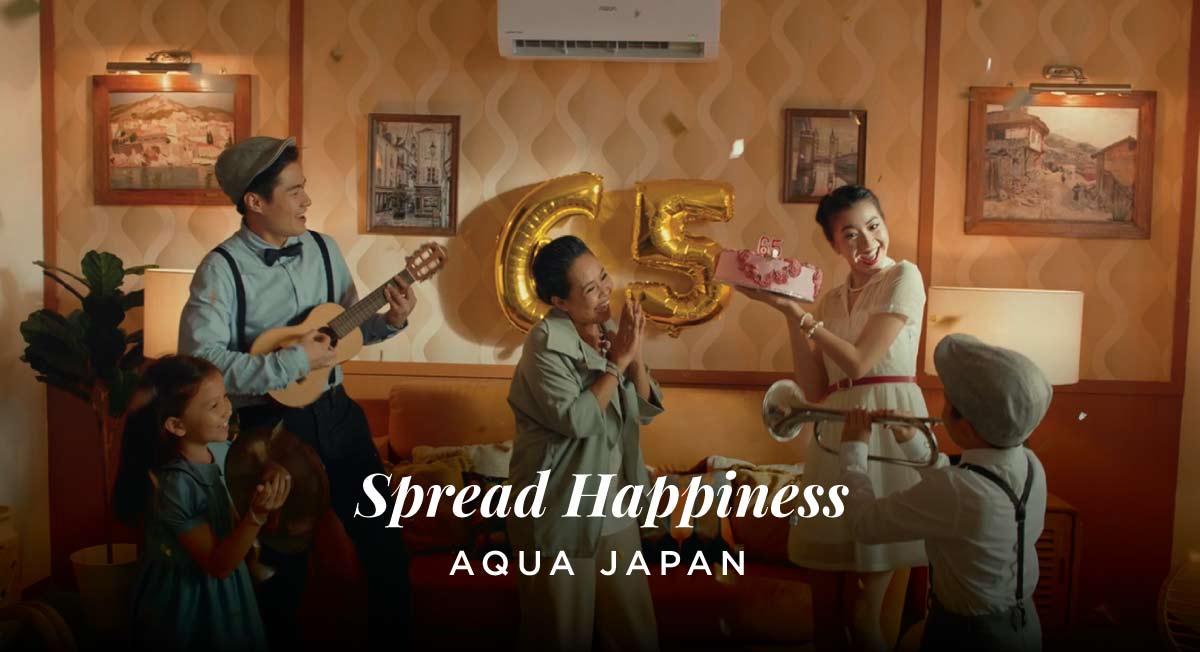 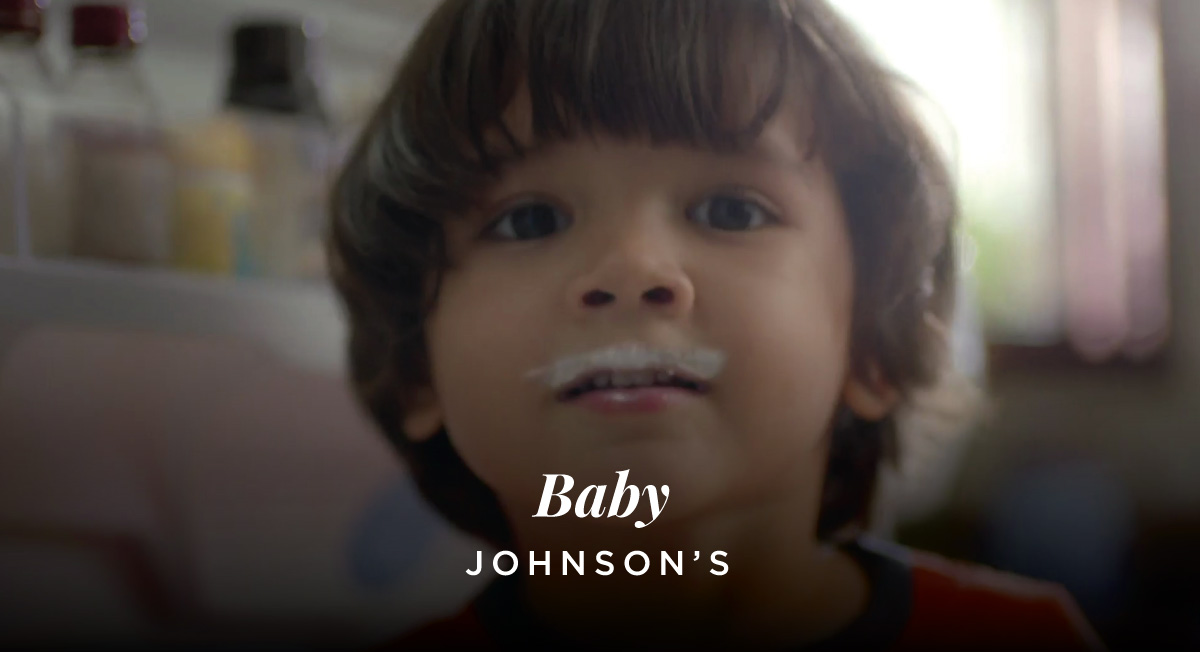 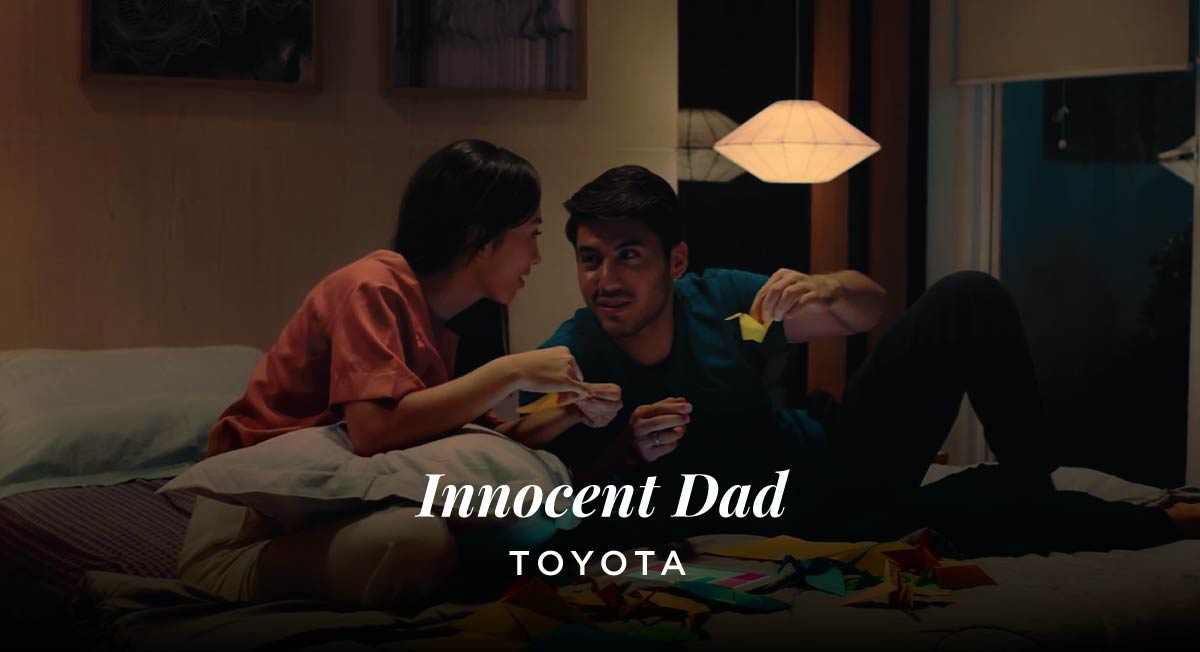 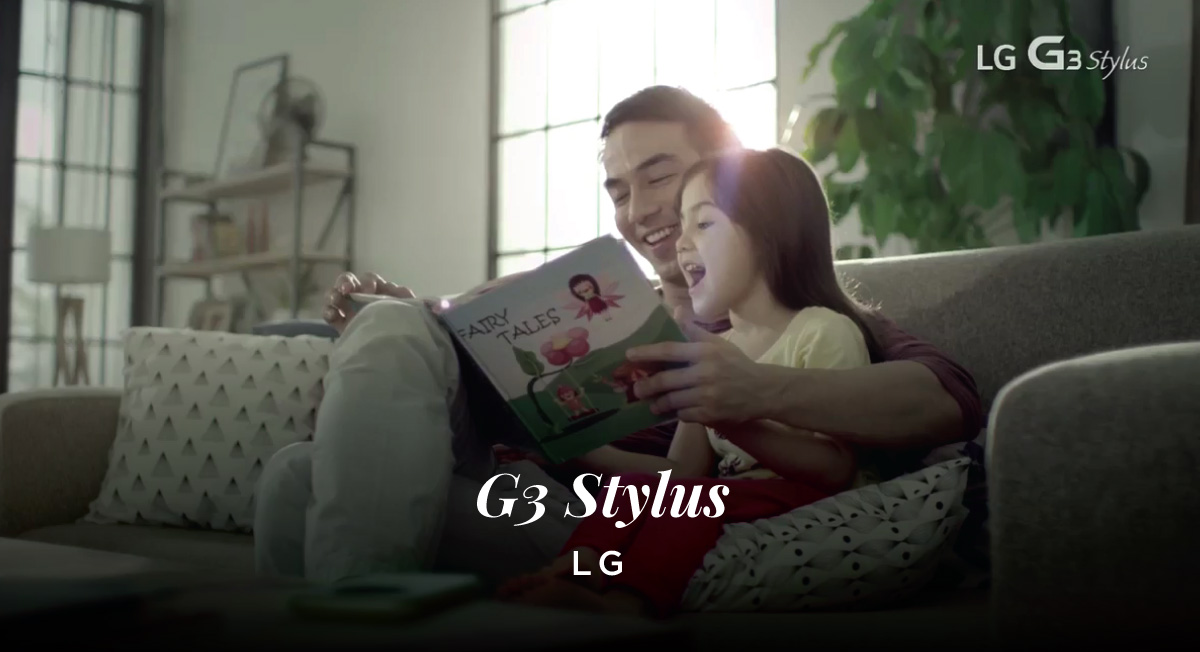 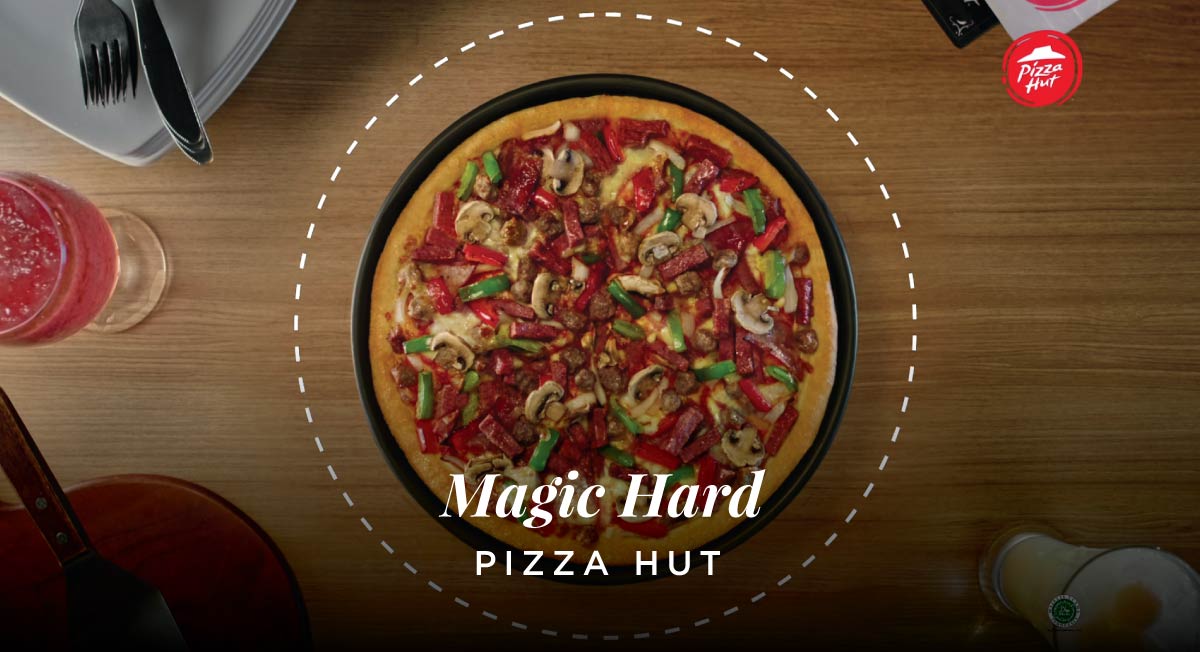