Its Time To Step up

Started as an offline editor in Kuala Lumpur for 2 years, Charisma move back to Jakarta to establish a production house back in 2008. In his early years, he works on various types of videos, such as music video, documentary, company profile, and commercials. One of his semi-documentary work called “Dua Tiang Tujuh Layar” got into local festivals and won awards.

Throughout the years he also worked on various positions from an offline editor, producing, camera department, assistant to the director until he started to become a director himself. Based on those experiences, he found this position can deliver his creative minds and ideas on visuals best. And from 2016 he chose to leave the production house and focus on directing. Even his work is characterized for his beauty works, he had experiences in other areas as well, such as food, kids, and baby products. 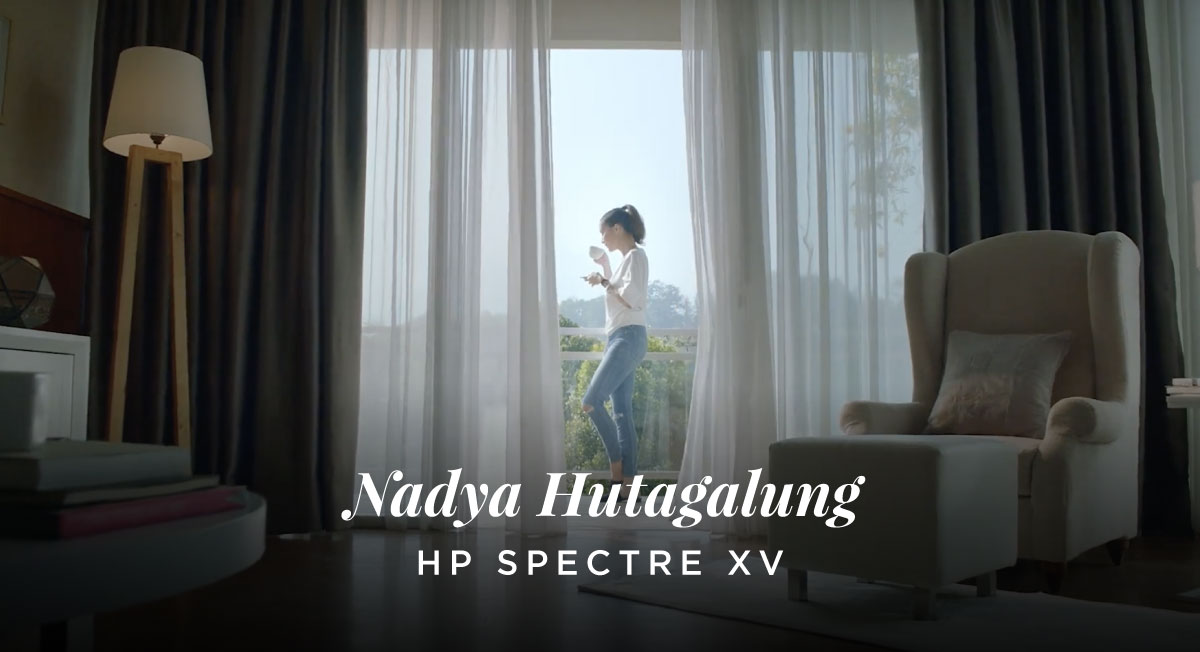 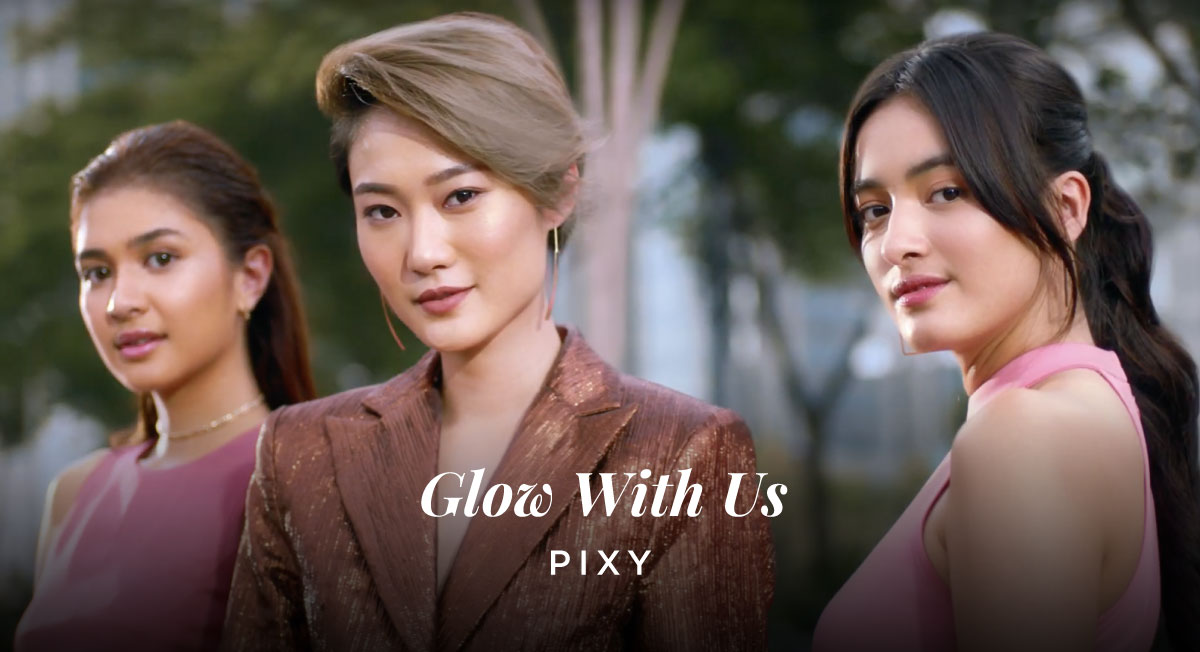 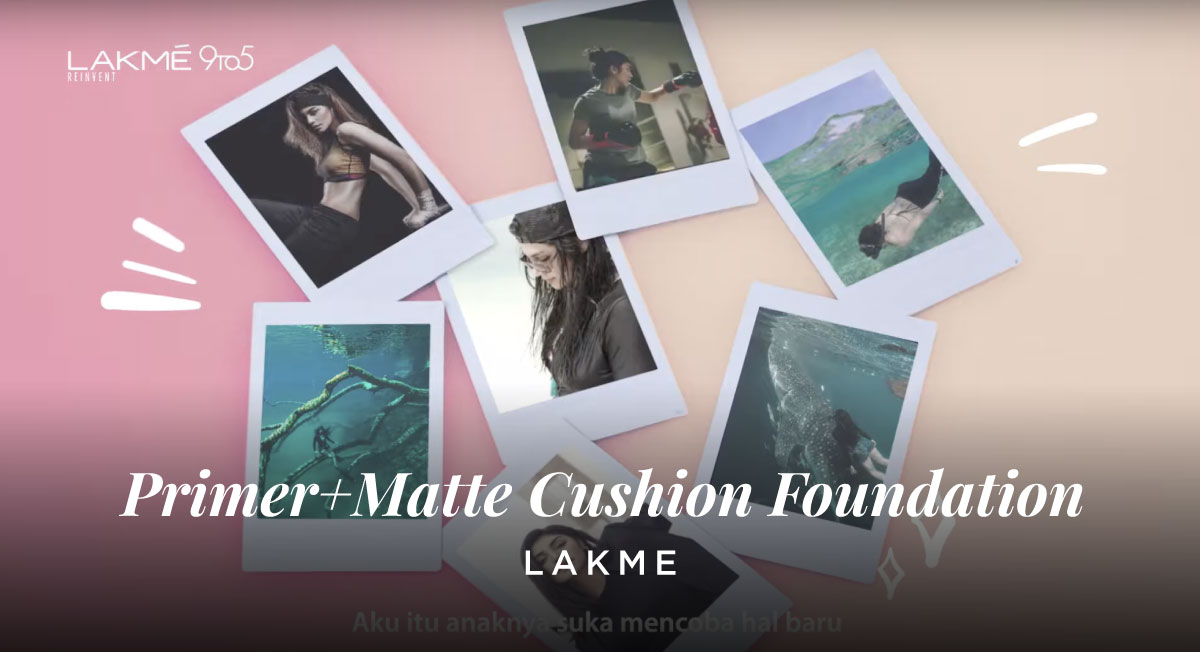 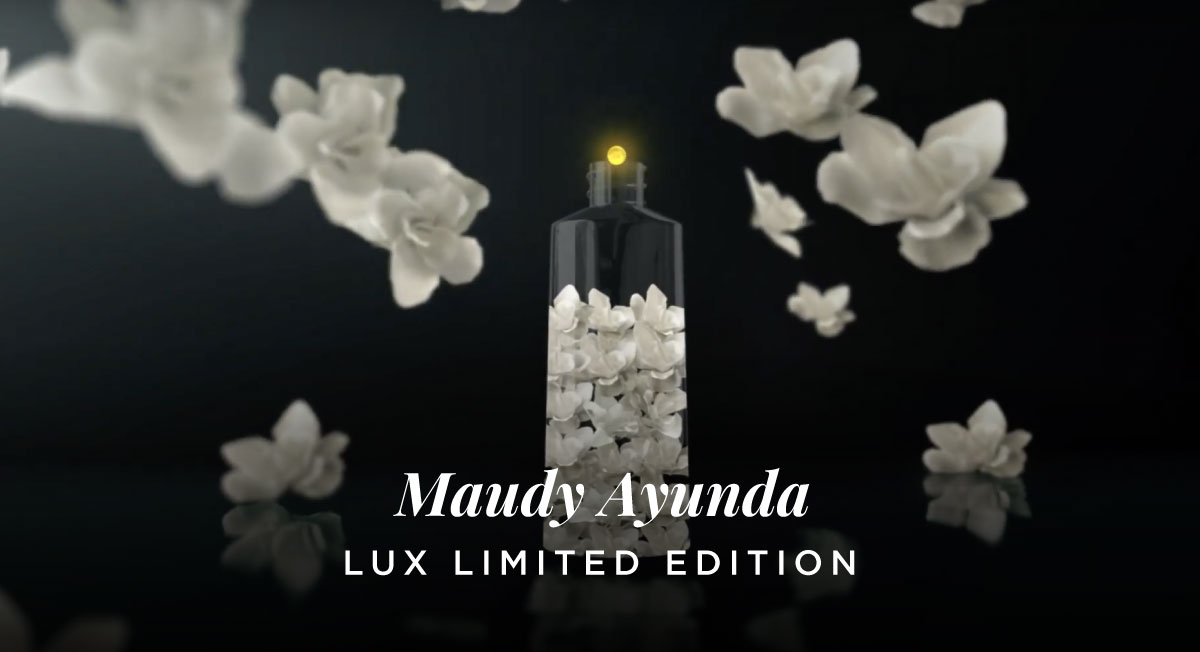