Ramatyo or best known as Tito focuses on editing and begin his expertise on projects with friends, documenters, music video, movies and TV commercials. In 2010, Tito was nominated as one of the best movie edtitor in the Festival Film of Indonesia (FFI) for his movie, “I Know What You Did In Facebook”.

Tito has gone on to direct as his skills begin honing, working on various music clips until a chance fell on his lap to do a TV commercial of well known brand in 2014. The project he took from then made him who he is today and has since gone on to make numerous jobs for brands such as Pizza Hut, Samsung, Traveloka, Surya Pro and many more. 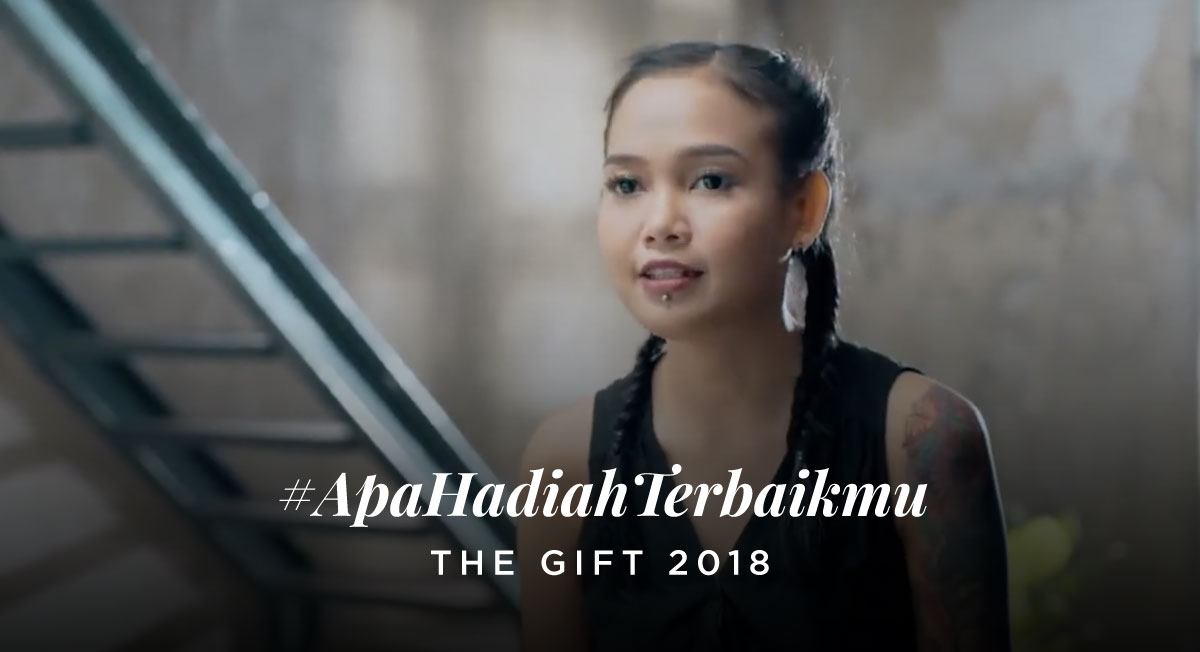 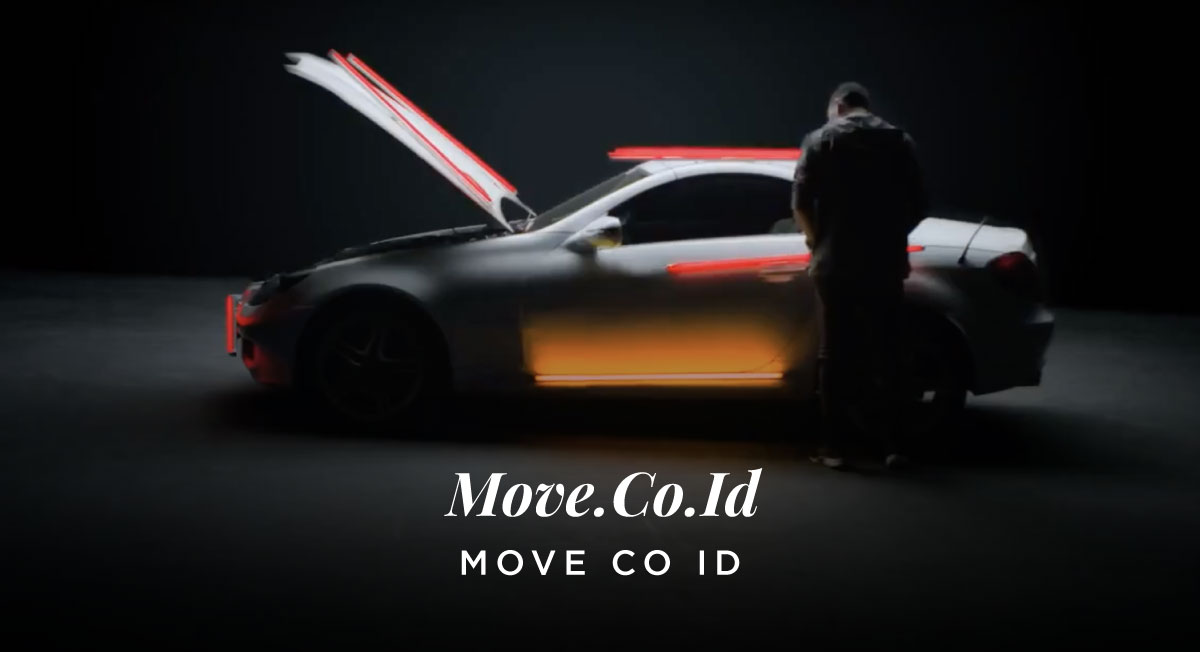 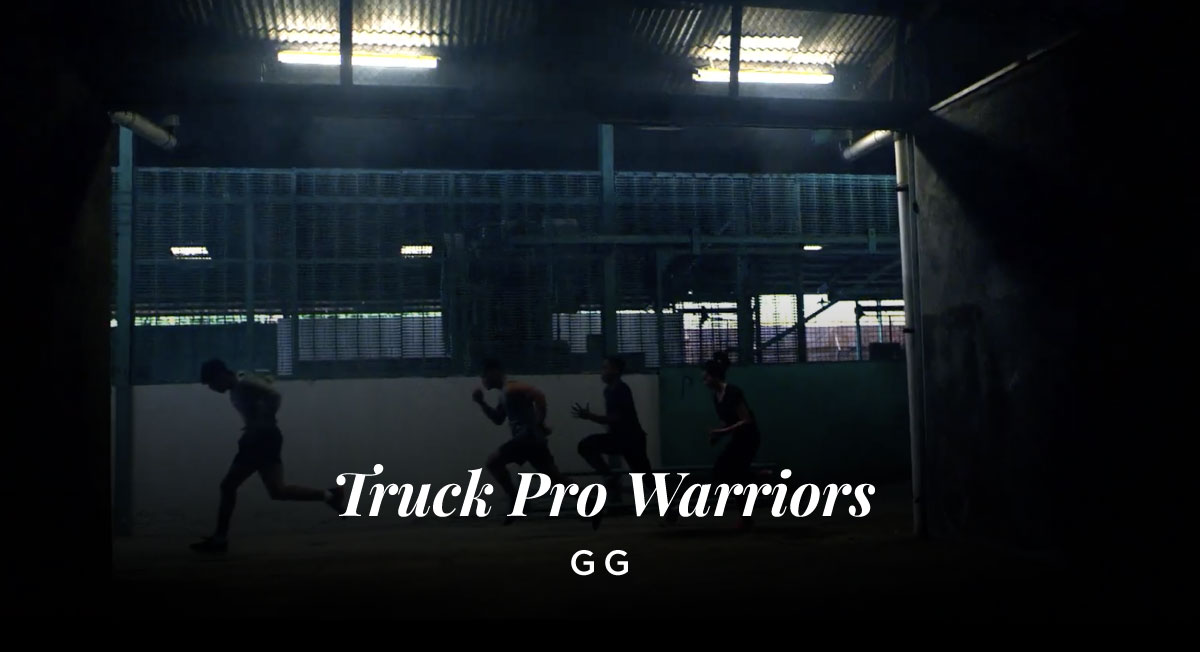 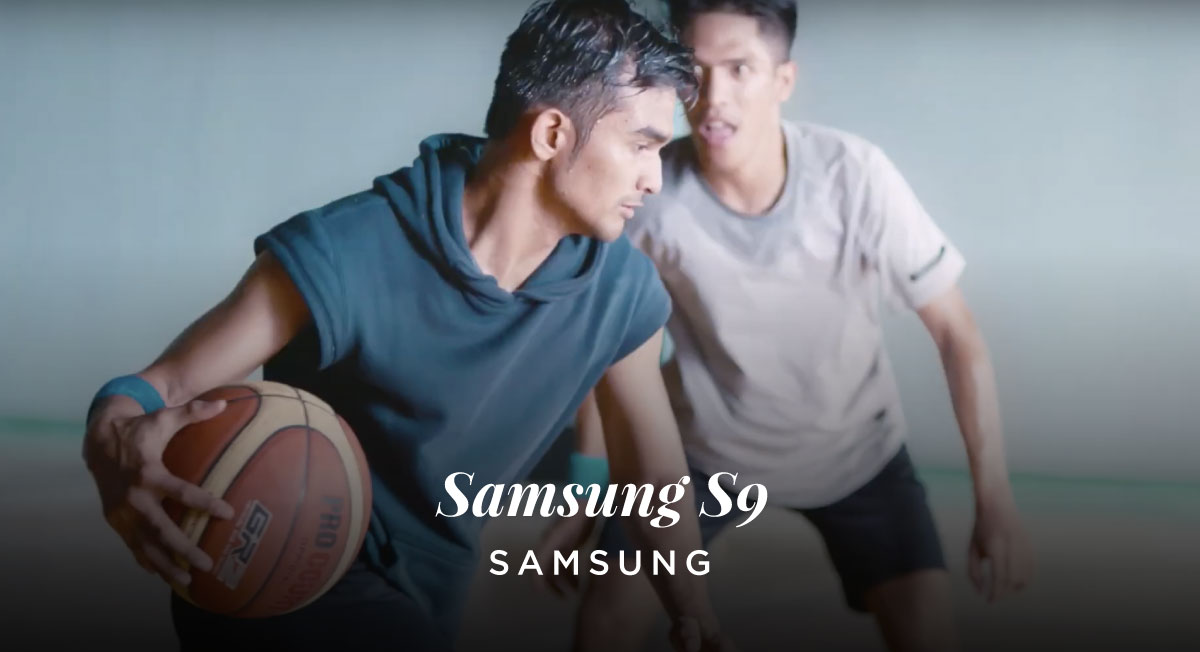 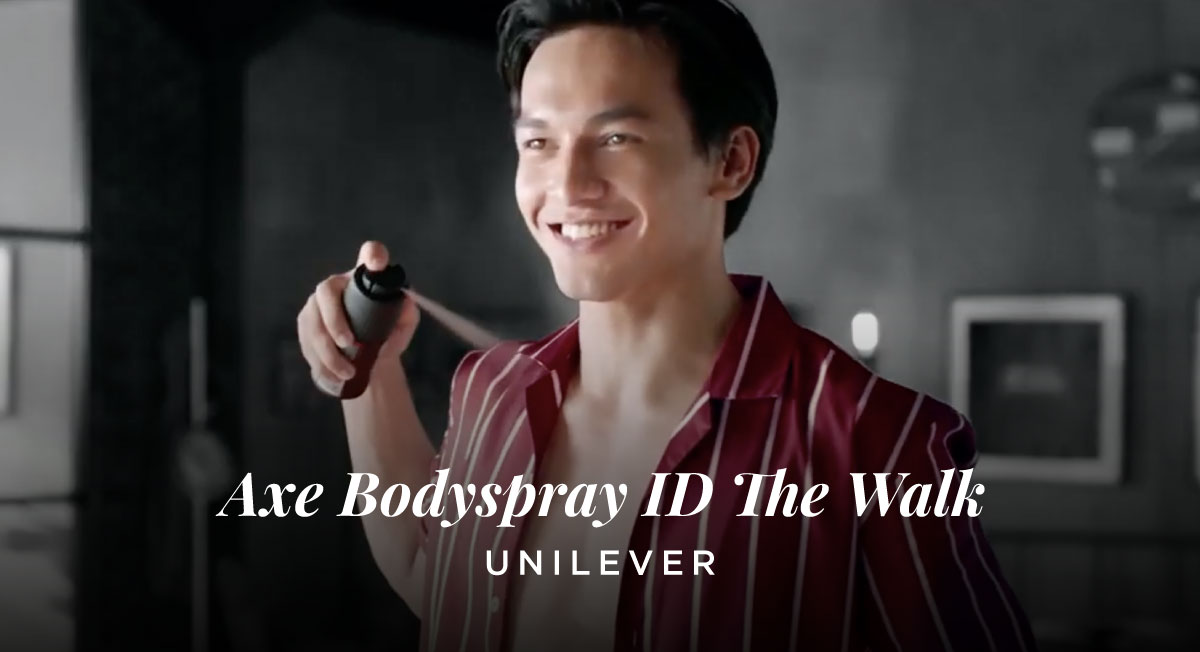