Sim F has been working on TV commercials and music videos for more than twelve years. He graduated in 2000 from the School of Arts and Design of ITB (Bandung).

He has been awarded for multiple works, ranging from television commercials – some of them are: Bronze Pinasthika Award for Telkomsel Halo Fit, Music Video Terdahsyat for Peterpan’s “Walau Habis Terang”, Rolling Stone Magazine Best Music Video for Peterpan’s “Menghapus Jejakmu”, Silver Award for Animation and Special Effects in Citra Pariwara for Sony HiFi’s “Noisy Neighbour”, and MTV Best Music Video for Project Pop’s “Jangan Ganggu”. In 2018, he did his first feature film, a biopic about the badminton legend Susy Susanti and set to release on mid 2019.

He is now considered as one of Indonesia’s most prominent tv commercial director. 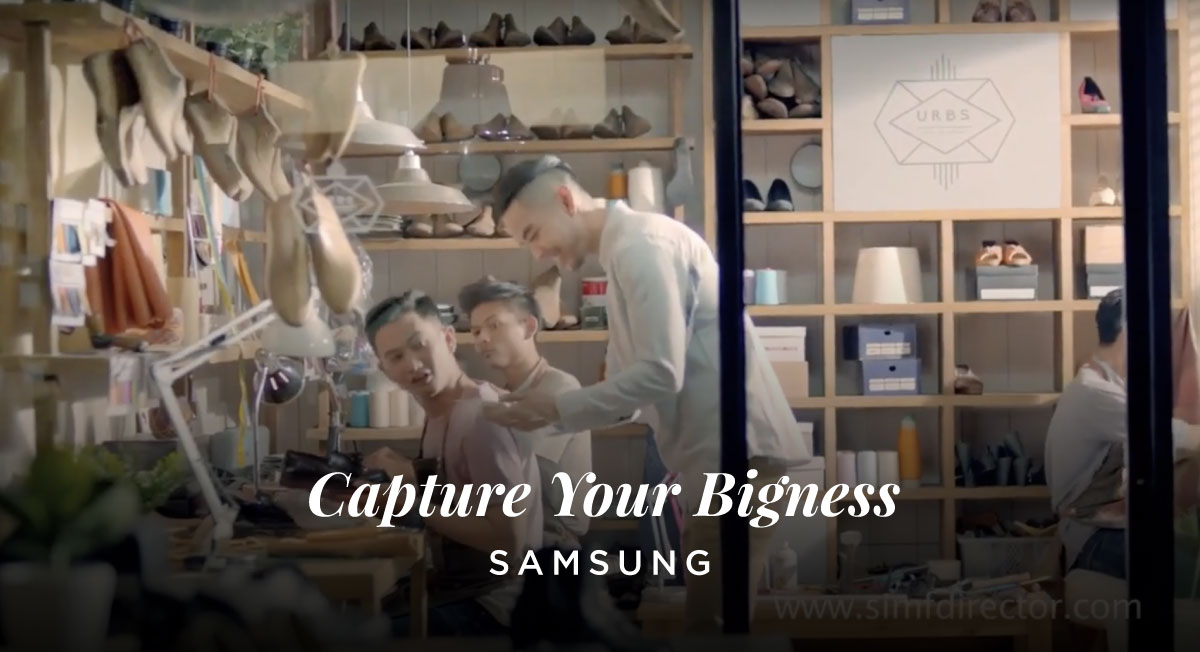 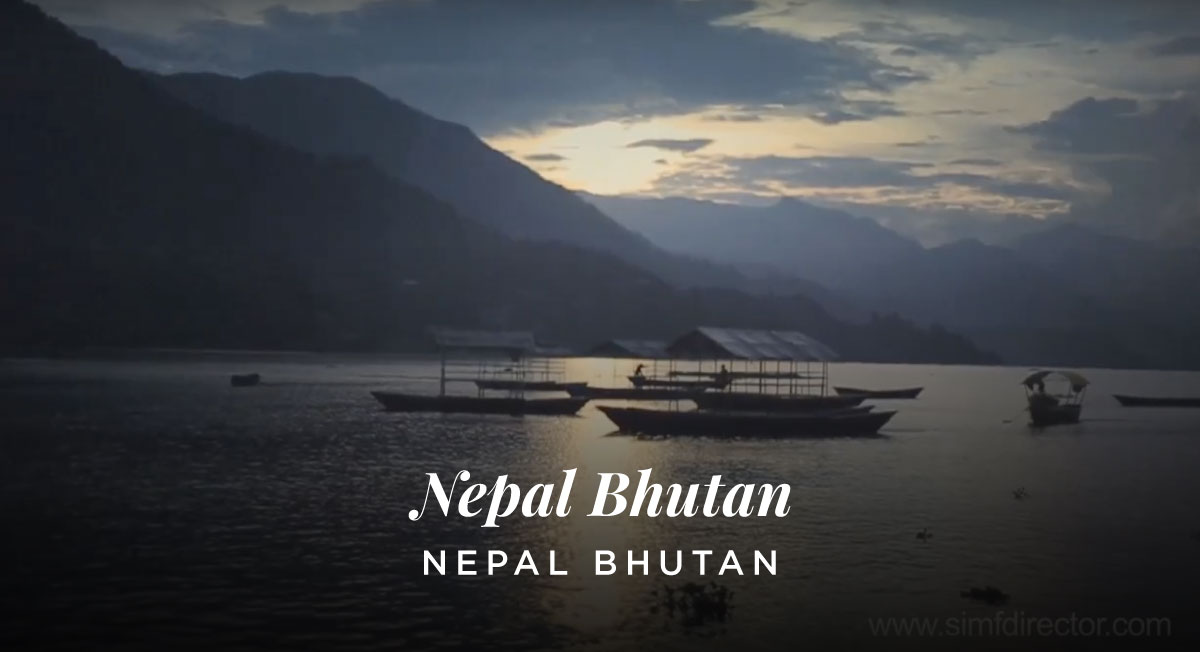 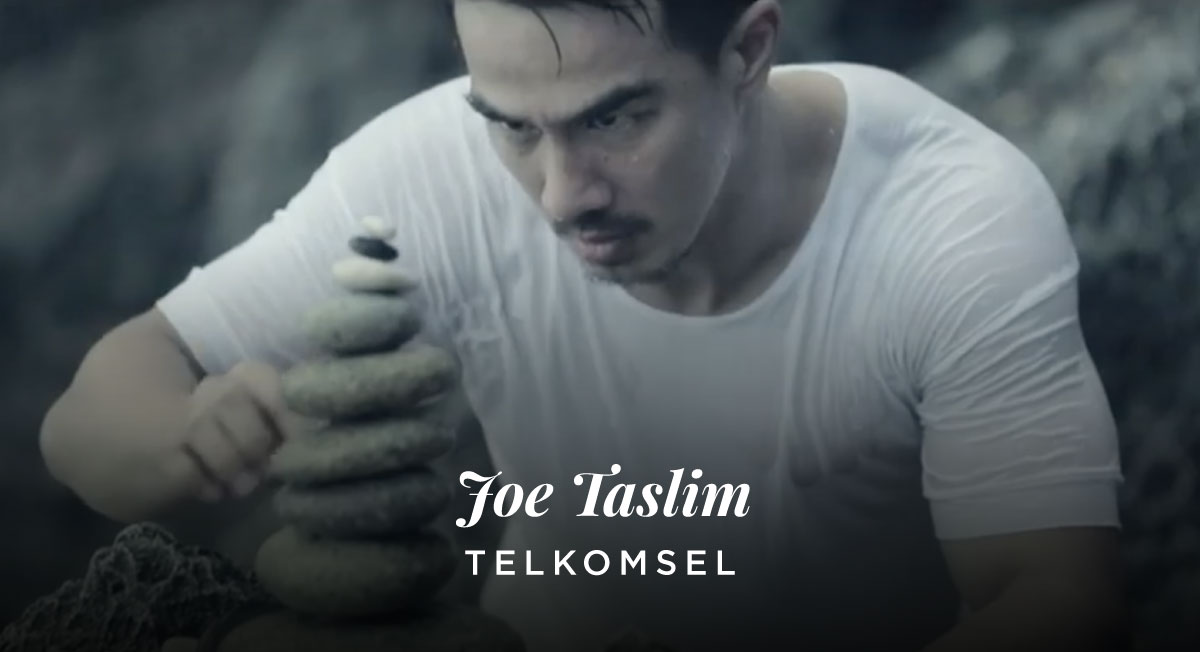 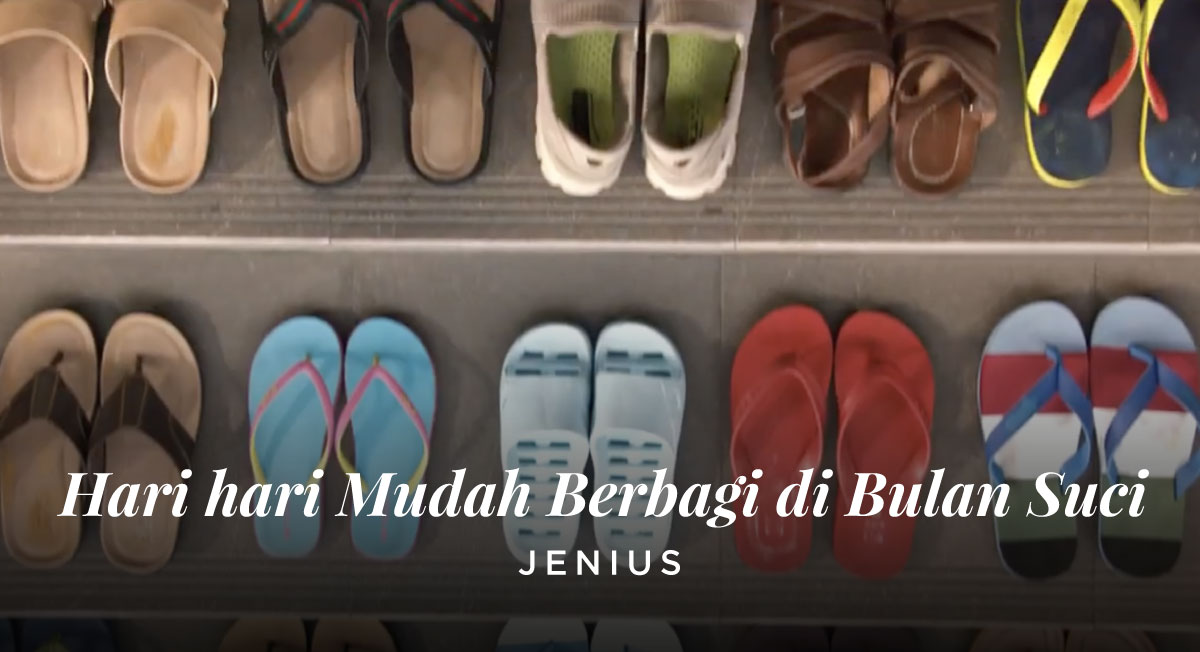 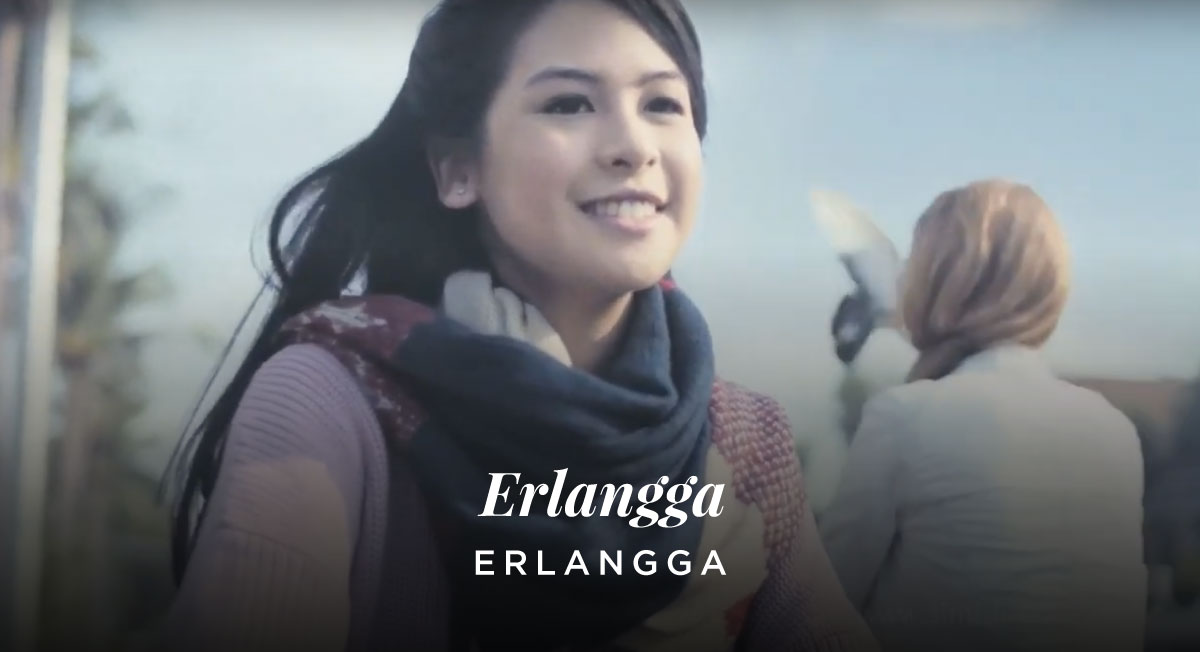