Sinung embarked his journey as a behind-the-scenes videographer for feature films and it was from then on, he realised his passion for directing with his launchpad focusing strictly on music videos and stage directing for various events. In 2015, Sinung had gone on to fully developed himself as a TVC director.

In 2016, Sinung has gone on to create his first short film and went on to get nominated for Best Art Direction in the Odense International Film Festival in Denmark. Sinung is pas-sionate in the art industry as well, creating various art installation mediums as well creating a game application for Jogja Biennale. His biggest success to date is the Sonje Award Short Film win in the 2019 Busan International Film Festival. 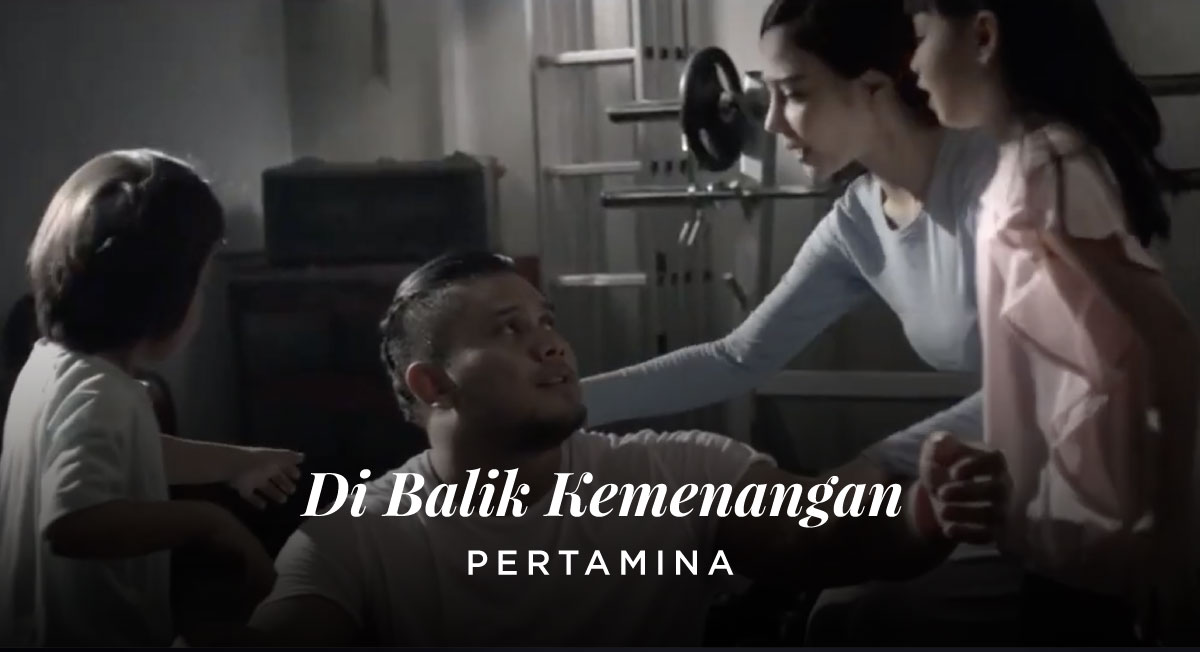 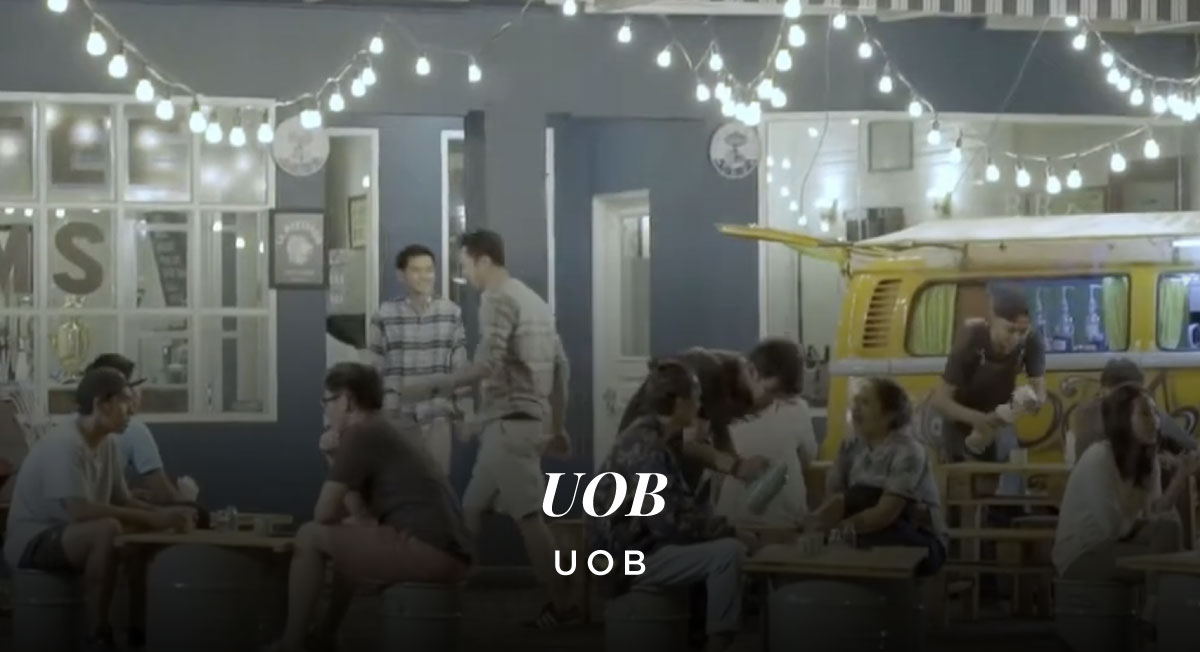 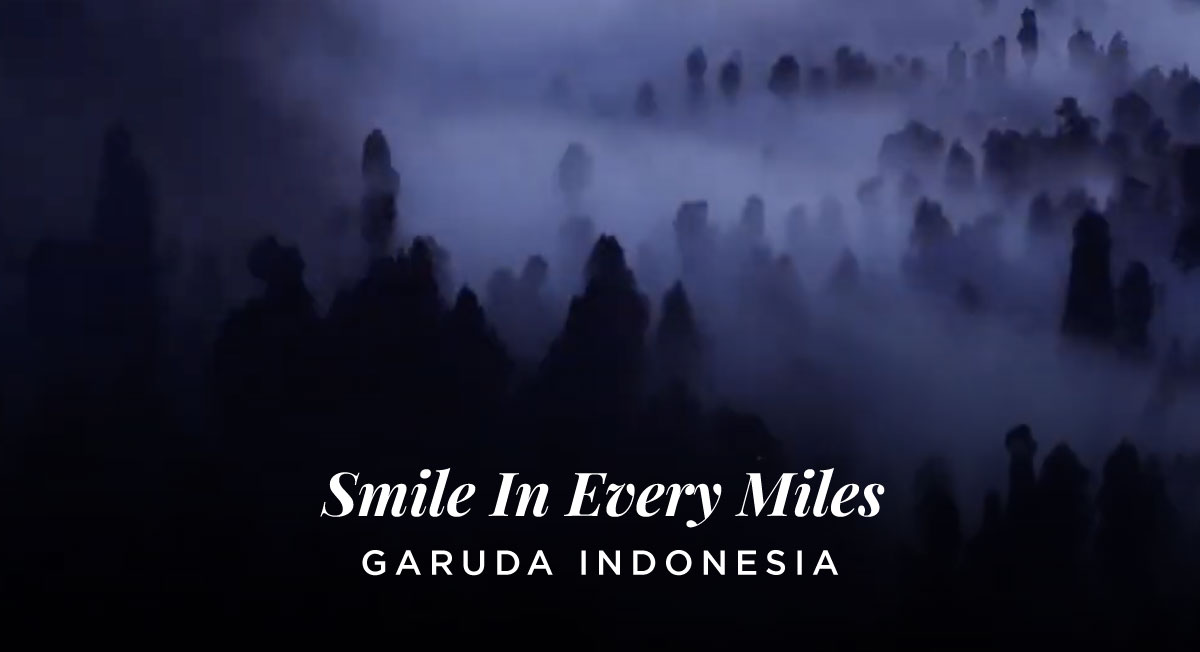 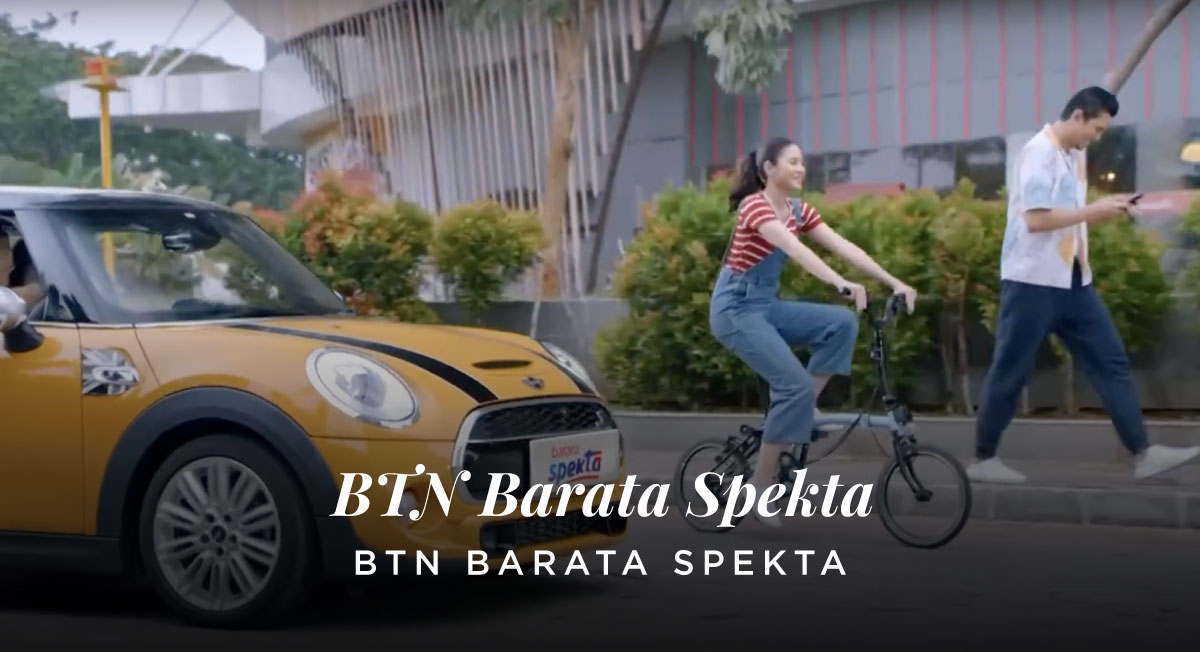